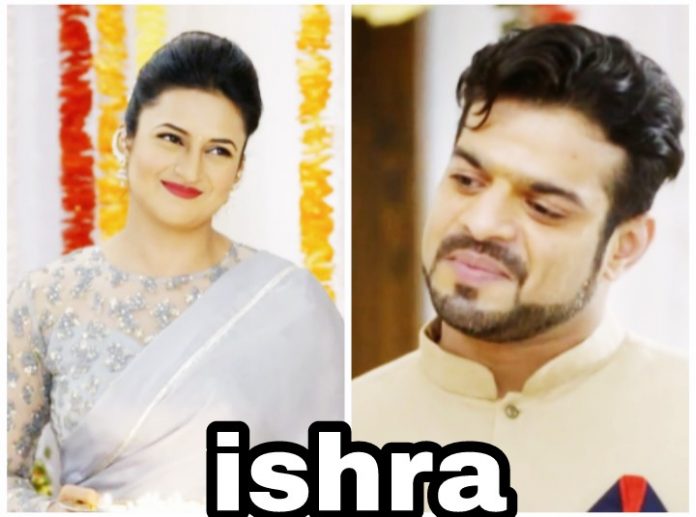 Yeh Hai Mohabbatein: Raman and Ishita make Karan work as a peon in the office. Raman gives leave to the peon and watchman. He tells the staff that Karan will be taking care of all the petty tasks. Karan works in Sudha’s owned office. Karan turns into a peon, which angers Sudha. Karan serves coffee to the staff and also cleans their tables. Ruhi gets happy seeing Karan’s bad state. Shweta sends Karan to hand over the files to Sudha. Sudha asks Karan not to do such work. Karan tells her that he is helpless because of Bhallas. He is also upset that Bhallas are torturing him so much.

Raman makes Karan run around in the office. He doesn’t let Karan sit for a second. Sudha calls Kaushalya and informs her about Raman troubling Karan. She makes a plan with Kaushalya to free Karan from the office peon duty. Karan passes a chit to Sudha cleverly. He informs her about Raman’s planning. He helps Sudha in tackling Raman. Karan assures her that he will execute her plan and get rid of Bhallas. Sudha gets overconfident that she will win. Raman is sure that this time he won’t let Sudha win by her evil conspiracies.