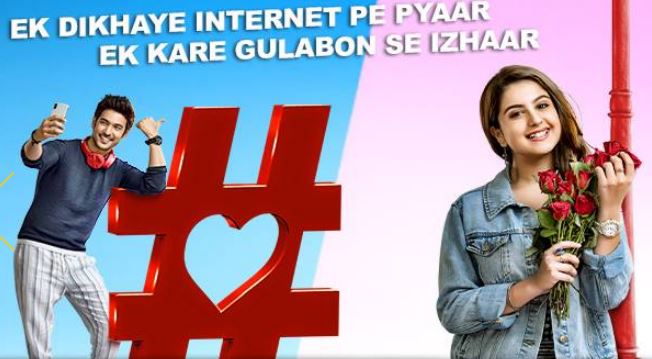 Internet Wala Love: Aishwarya takes advantage of Rupa’s birthday party. She blocks Jai’s way from reaching Aadhya. She finds him eager to meet Aadhya and go with her to Agra. She hides Jai’s phone so that he doesn’t contact Aadhya. She keeps him engaged in the birthday party. Jai gets stuck since he had promised Aadhya that he will take her to Agra. Jai finally gets his phone and tries to call up Aadhya. He wants to inform her that he will need time to come. Aadhya is in trouble. She wants Jai to accompany her. She plans to confess love to Jai.

Rupa gets a current shock. Her hair get burnt. Sushma jokes on Rupa’s silly avatar. Rupa didn’t wish to ruin her birthday party, specially planned by Jai and Aishwarya. Shubhankar breaks his promise to Aadhya. He is much hurt and drinks wine. Aadhya tries to stop him from drinking. Samrat defames Shubhankar. He makes the people pelt stones at Shubhankar, so that Aadhya breaks down. Aadhya tries to save her dad. She calls up Jai for help, but Jai gets unreachable.