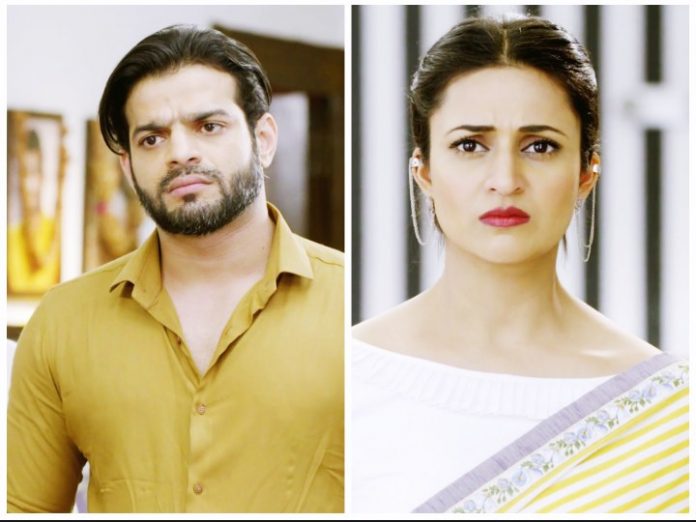 Yeh Hai Mohabbatein: Raman tries to know about Payal, who made serious allegations on him. Sudha admits that she is using Payal for her benefits. She tries to strike a deal with Raman. She tells him that she will make Payal withdraw the case when Bhallas free their sons. Sudha asks them to leave her sons free. Karan asks Sudha not to let them alone. Sudha tells him that she will come to take them home, and make sure that Payal sends Raman to jail. She plays this big move and threatens Raman. Ruhi and Aaliya treat her sons like servants in front of her, which angers her more. Sudha asks her sons not to obey Bhallas now. She promises to take them home.

Raman tells her that her sons won’t get spared so soon. Ishita is sure that Payal is doing this on Sudha’s word. Ruhi finds out that Payal is lying about the worker’s accident, its just a trap. Raman realizes Sudha’s trap. Ruhi tells him that Sudha is taking advantage of their ignorance. Raman tells them that Sudha is really dangerous. He wants to take help from Shagun and get some legal advice. Sudha’s sons start getting bold and bossy again. They demand Bhallas to treat them equal again.

Sudha’s sons start getting bold and bossy again. They demand Bhallas to treat them equal again. Ruhi and Ishita take help from Mani to find some solution. Bala comes to Raman’s rescue. They together meet the lawyer and try to know Payal’s identity. Aaliya loses her cool. She tells Rohan that Sudha can’t do anything. Mihika tells Aaliya that she has found a new way to trouble Sudha’s sons. Aaliya feels that they deserve the troubles. Raman finds hard to prove his innocence.

Sudha gets the workers union on her side. Bala tells Raman that Sudha might be having the evidence too. Lawyer asks Raman to apologize to Payal and try to compensate for the loss. Raman tracks Payal’s address. He rushes to meet Payal in anger. Sudha learns about Raman meeting Payal and feels her plan is working. Ishita meets Payal before Raman could meet. Payal threatens Ishita. She wants to get Raman punished at any cost. Bala learns Sudha’s evil plans.