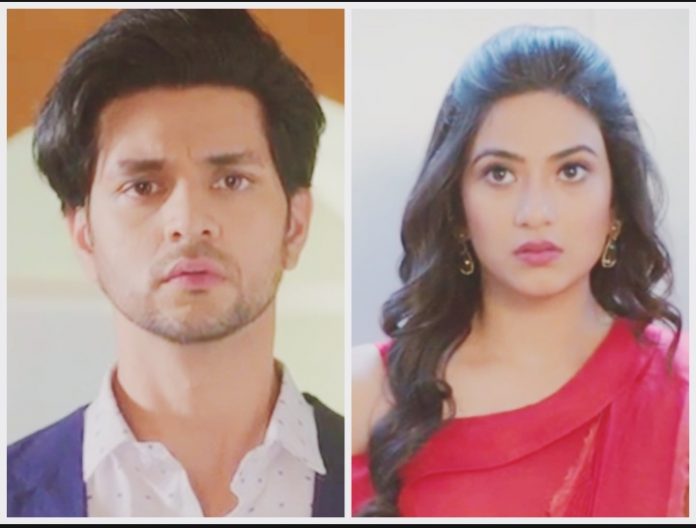 Voot Silsila: Mauli gets scared of a cockroach and hugs Kunal. She asks Kunal to help her and save her from this situation. Kunal mocks her situation. She scolds him for always misusing her situation. He tells her that she didn’t wish to see his face and then she has called him to seek help. Kunal makes her get rid of the cockroach. Mauli’s fears come under control. Ishaan tells Mishti about his mother. Mishti feels she is the most important person in Ishaan’s life. Mishti takes time to bond with his mother. She then greets her nicely and wins her heart. Mauli and Kunal share the food, when the mess doesn’t provide enough food to the relief camp doctors, owing to the food shortage just when Mauli reaches there.

Mauli adjusts with the situation like always, but Kunal comes as a helping hand again. Ishaan gets caring for Mishti, while Kunal cares for Mauli. Ishaan tells his mother that very soon they will be meeting Mauli. She wants to know about Mishti’s acceptance towards their relations.

Ishaan knows Mishti is a kid and needs time to accept the new relations in life. He is very much sure that everything will set right. Mauli finishes the day’s work and talks to Ishaan. She shares her tensions. Ishaan tells her that she would be missing him. Mauli attends a patient. She learns that the lady’s husband isn’t with her. Mauli feels heartbroken thinking of the same situation in which she has been.

Kunal and Mauli slip into their past moment, since even he left Mauli for accomplishing his affair with Nandini. Mauli vents anger on such men who are heartless and don’t deserve to become fathers. Mauli tells the lady that she shouldn’t cry for such a man and never give him the chance to become a father. She encourages the lady. She pities such men who disown their children. She feels such men don’t ever deserve to get child’s happiness. Kunal gets angered hearing Mauli’s bitter words about him. He gets accusing Mauli for not telling him about her pregnancy.

He tells her that he has moved back in claiming Mishti, knowing Mauli means a world to Mishti. He tells her that he can keep a father’s responsibility towards Pari. He asks her not to judge him as a father, since she doesn’t have this right. His accusation stuns Mauli completely. She is left in tears after his anger blast. Mauli’s past is still related with her present and future. Ishaan doesn’t care for this, but his mother worries that Mauli is still connected to Kunal. She warns Ishaan against accepting a heartbreak.