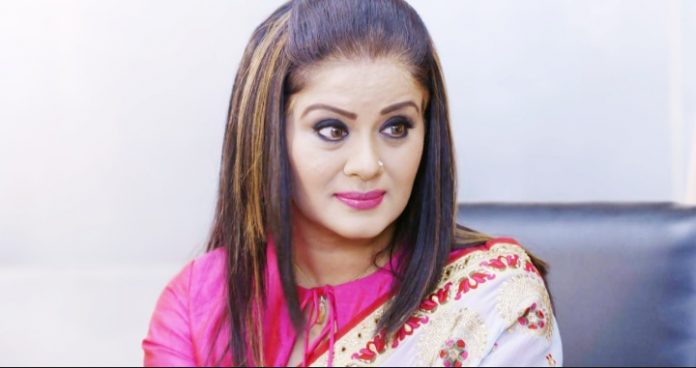 Yeh Hai Mohabbatein: Sudha tries hard to malign Raman’s reputation. She traps Raman in the false allegations. She takes advantage of a poor girl Payal’s financial needs. She helps Payal with the treatment of her brother. Sudha manages the medical expenses of the boy. She instead asks Payal to accuse Raman for not compensating for her father’s loss. Raman turns the tables around cleverly. He analyzes what Sudha is trying to do. He shoots back like the hero once again and shows Sudha her place. Sudha lands in Bhalla house to get her sons back. Sudha doesn’t know that Bhallas won’t send Karan and Rohan with her. Sudha calls the lawyer and tries to get Raman arrested by police.

Raman smartly defends himself by providing the right documentation. He tells Sudha that she has dug the pit for herself, since Payal’s father’s death happened at the time when Sudha took the owernship of Bhalla industries. He asks Sudha to get herself punished if she wants to get justice for Payal. Sudha misses the petty issues, which are actually so important. Sudha yells at Raman for double crossing her. She doesn’t repent for her actions. Sudha tells Raman that she will soon get her sons freed. Raman, Ishita and Bhallas just wish Sudha and her sons to realize and rectify their mistakes. They want to put a stop on the enmity, which ruins lives of their two daughters.