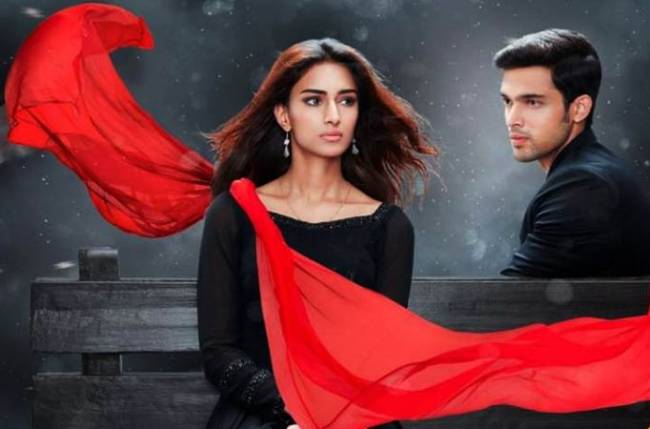 Madhuri tells Navin that he could have spoken to her. She doesn’t want him to get personal when its about Prerna, since they wanted Prerna for the business. Navin tells Madhuri that he was with Mohini and couldn’t answer her call. He scolds her for failing to kill Anurag. She tells him that Prerna isn’t leaving Anurag alone for a second. Anurag’s family cries for her. Prerna stays with Anurag all the while. Madhuri and Navin calm down after a fight. She tells him that Anurag and Prerna are truly in love with each other, even though they didn’t realize it now. Navin asks her to reach Anurag and get their marriage certificate back. Prerna cries thinking about Anurag. Navin gets jealous and doesn’t want her to be with Anurag.

Madhuri takes a disguise to get the evidence against Anurag. Prerna stops Madhuri to confirm her identity. Navin eases out Madhuri’s entry in the ward. Madhuri tries hard to get the evidence from Anurag’s hand. Anurag wakes up and sees her. He resists her move. Madhuri succeeds in her evil plot. Anurag gains consciousness and tries to stop her. Madhuri rushes out. Prerna makes Anurag rest. Navin gets glad that Madhuri has solved their worries. He gains confidence that they got saved.

He burns the marriage certificate. Madhuri tells him that Anurag will tell the truth to Prerna. Navin doesn’t care ad Anurag has no evidence. He feels he has won. Anurag and Prrerna have a sweet moment. Anurag begins to recover. He tries to recollect where he left the evidence. He realizes that Madhuri has taken the evidence from him. Navin meets Anurag to challenge him to stop the marriage.

He tells Anurag that its the marriage day and nothing can be done now. He reveals that everything is ready and Prerna will soon turn into his bride. Prerna prepares for the marriage unwillingly. Things get ugly for Prerna, since her happiness begins to subside. She hides her feelings from everyone just to secure the family. Navin tells Anurag that he has tried to kill him. He is sure that nobody will believe Anurag.