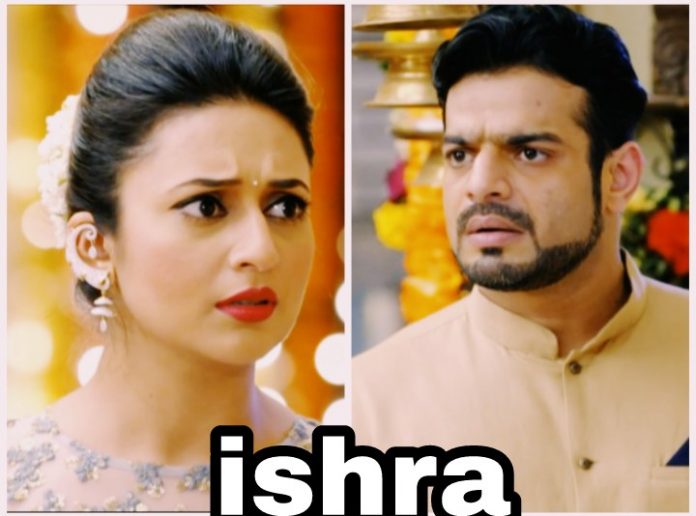 YHM Shocking: Payal produces the evidences against Sudha. She has taken help from Raman. Raman and Ishita get a good way to make Sudha pay for the mistakes. They lay the trap. They make fake evidences against Sudha to put her in a fix. Payal tells Sudha that her dad has died in her hospital. Raman asks Sudha to pay a compensation to Payal so that there is no criminal case against her. Payal tells them that she will just do as she wants. Raman and Ishita further trouble Sudha by the labor laws. Raman asks Sudha to support Payal financially and also get her brother treated well. He asks Sudha to sign the funding cheque for Payal. Raman tells Payal that her family will get protection from now on. He fails Sudha in her own plans and gets taunting her over troubling them so much.

Sudha loses her cool to accept the defeat. She tells Kaushalya that she can’t be at peace, she wants to take revenge on Raman and Ishita. Raman tells Ishita that Sudha has troubled them a lot, and now they have to make sure that Sudha doesn’t come up with anything again. They think that Sudha would be in shock now. Sudha really conspires Raman and Ishita’s murder. Sudha loses her senses. Kaushalya stops her from committing a crime and landing in jail. She asks her to think about her sons. Sudha breaks down thinking about her sons.

Kaushalya tells Sudha that they will be soon finding some way to get her sons. Rohan and Karan get dressed up and wait for their mom to come with baraat. They pack their bags and quit their job. Bhallas joke on their big hopes. Raman tells them that Sudha isn’t coming with any baraat for them. Aaliya and Ruhi break the truth that Sudha has accepted the defeat. Sudha comes to meet her sons. They ask her to take them home, but she remains speechless.