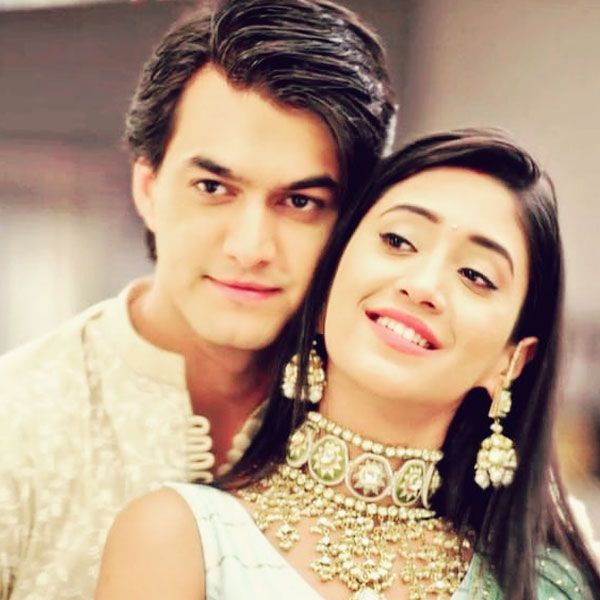 YRKKH Kartik finds the change in Naira’s behavior strange. Kirti calls up Naira to know about Gayu’s departure. Naira informs her about Dadi humiliating Gayu. Kirti feels bad for Gayu. Naira and Kirti feel guilty that they couldn’t stop wrong happening with Gayu. Naira talks to Kirti about her mood swings. She thinks if she is pregnant, that she is changing so much. She realizes the pregnancy symptoms happening. She gets a doubt and wants to clarify it. Naira visits a temple along with elders. She makes an excuse and rushes to buy a pregnancy test kit. Naira gets worried when Dadi reaches inside the medical store.

Naira wants to hurry up home and clear her doubts. She takes the precautions to look after herself well. She mentally prepares herself for both the results. Kartik wants Naira to see his love and concern, than just being stubborn. He feels its not the right time that they plan a baby. Naira gets affected by the negative result. She breaks down and cries. Kartik reaches her and asks her if she felt any pregnancy symptoms that she checked for it. She vents anger on him, since she isn’t pregnant. She blames him since he wanted this to happen. He asks her not to blame him for every little thing. He gets angry on her.

They fight like always. Naksh and Kirti have cute romance to keep their relationship lively. Naksh confesses love to Kirti, when she instigates him. Naksh agrees to do anything for Kirti. Furthermore, Samarth breaks the news that he is leaving for his work. Naira doesn’t want him go. She gets emotional that everyone is going back. Samarth promises to return to them very soon. He asks Naira not to cry, else he won’t be able to go. He wants a happy farewell from the family. Samarth gets emotional with her gesture.

He tells them that he loves them much and will miss them. They promise to keep in touch with him. Naira demands Suwarna to prepare some spicy food for her. Kartik gets the task of collecting Kirti and Naira’s reports from the hospital. Naira gets the news of her pregnancy. Kartik collects her reports and learns about Naira’s pregnancy. The good news comes as a shocker for both of them.