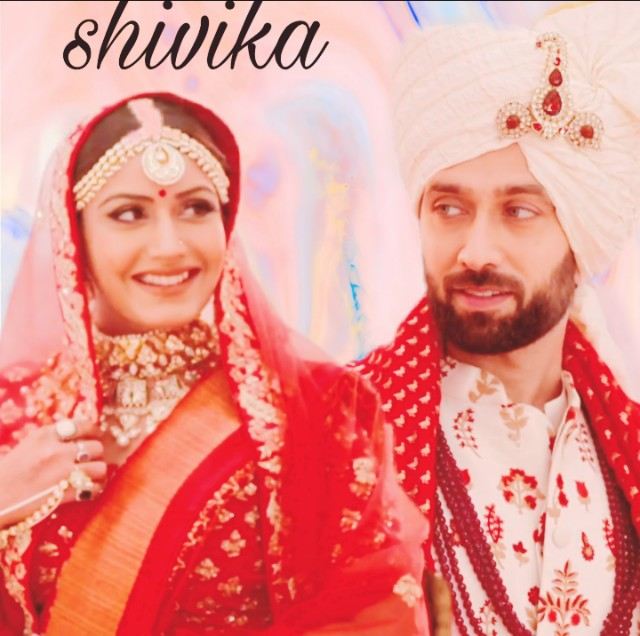 Ishqbaaz: Dadi and Nani pray for the family’s safety and prosperity. Omkara handles the presentation well, in the absence of Shivay. He gains courage from Shivay’s speech. Jai didn’t expect Omkara to come ahead with the presentation to secure the Oberoi company. Omkara makes it a winning deal for them. Jai gets angered that he has lost the big contact. He turns revengeful and asks Rajiv to break down Shivay by killing Anika. He doesn’t want Shivay to reach Anika some how. Priyanka gets to hear about Jai’s involvement in Anika’s kidnapping. She confronts him for having the connection with the kidnapping crime. Jai tells her that he didn’t kidnap Anika. He gets lying to her. He wants to ruin Shivay. Priyanka gets scared of him. Shivay gets rushing to the old factory to find Anika.

Priyanka doesn’t want Jai to hurt any of her family members. She warns him against hurting her family. She tells him that she is also Shivay’s blood and can do anything to protect the family. She tells him that she will forget her relationship with him if he is wrong. Sahil learns about Jai’s crimes. The entire family prays for Shivay and Anika. They shed tears. Rudra tells Bhavya that he can’t live without her, and can understand Shivay’s pain.

Bhavya tells her that Anika would be fine else Shivay would have known it. Shivay contacts them and tells them that he has reached the factory. Rudra asks him not to go inside alone. Shivay can’t wait knowing that Anika is in big risk. He goes to Rajiv and finds the threat over Anika. Shivay tries hard to find her, but he gets spotted by Rajiv. Rajiv threatens to kill Shivay. Shivay gets into a fight with him. He demands to know about Anika, who is held at the gun point.

Shivay, Rudra and Bhavya try to find her and get clued about her presence. Shivay spots her inside the chamber and rushes in to save her, unaware that the door is connected to the gun. The door open triggers the gun. Anika gets shot in front of Shivay, Rudra and Bhavya. The horrific incident breaks them down. They get another shock when the place explodes. Shivay senses the bad moment of losing Anika forever and breaks down. Rudra and Bhavya stop him from entering the fire zone. Shivay slips into Anika’s memories and shatters down.