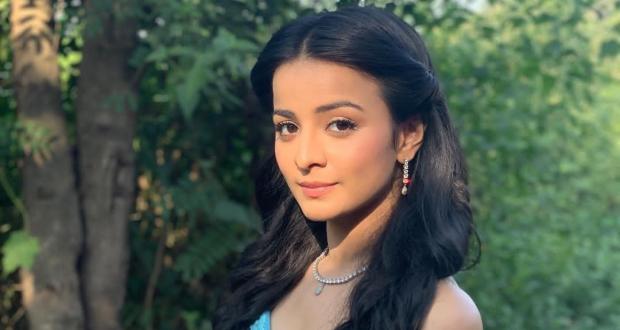 Fawad and Mariam Khan confess love for each other. They plan to get married. The wedding preparations begin in the family. Rifat learns that Fawad was the guy with Mariam. Rifat cries thinking Fawad has also died along with Mariam. She breaks down thinking of her crimes. Rifat feels sorry for her actions. She gets big time relieved when Mariam and Fawad come home. Madiha asks Rifat to watch her actions and know the dire consequences. Madiha is happy for Meher and Zain’s marriage, and Mariam and Fawad’s marriage.

Fawad tells Rifat that he wants to marry Mariam. Rifat unwillingly agrees. She gets a huge shock knowing about Zain’s wish to marry Meher. She initially refuses. She then agrees to the marriages. She wants to plot against Zain and Meher’s marriage. She can’t stand Madiha’s daughters becoming her bahus. Zain and Meher like each other. Meher wants to be a mother for Aaliya. She also brings Zain closer to Aaliya. Zain is thankful to her that she has taken care of Aaliya so well. They share a strong bond.