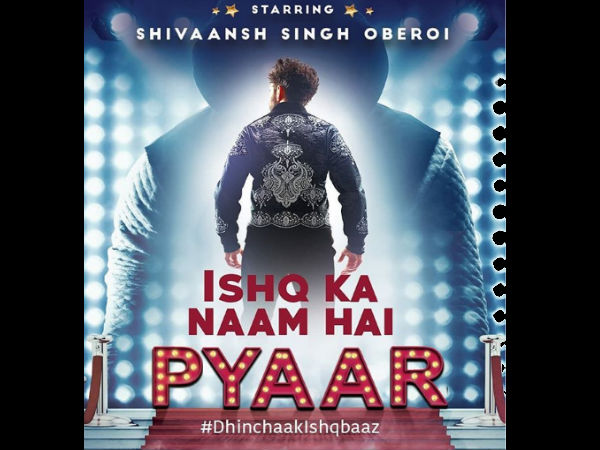 The Ishqbaaz characters Shivay, Anika, Omkara, Gauri, Rudra and Bhavya have bid a farewell, while a new character Shivaansh is introduced in Pyaar Ki Dhinchak Kahani. O Jaana and Lafzon Ka Yeh will be hugely missed. Obros’ lovely songs happening in the kitchen will remain the highlight of Ishqbaaz. The story will be taken ahead by Shivay and Anika’s son Shivaansh, who is the most eligible bachelor in the town. The rockstar Shivaansh makes an entry in the celebrations and meets his fans. He is happy to celebrate his success.

The fans run to meet Shivaansh. Shivaansh gives his autograph on a girl’s shoulder. Shivaansh is the new SSO. People love SSO. Shivaansh Singh Oberoi stirs a storm of charm by his dashing looks. He has a big fan following. His new music album Dhinchak love tera mera makes waves. Shivaansh is a big believer in love. He talks about just love all the time. He has Shivay and Anika’s genes in him, and appears a perfect combination of both.

Yeh Hai Mohabbatein: Simmi gets her motherly feelings revived. She becomes Rohan’s caring mother. She can’t see Rohan hurt and in pain. Rohan suffers from a high fever. Simmi and Karan get caring for Rohan and try to relieve him. Rohan misses his mom. Karan says Sudha didn’t come to see Rohan. Simmi sings a lullaby for Rohan’s relief. Simmi gets emotional when Rohan calls her mom. She gets the fresh juice for him and asks him to drink it. She makes Rohan talk to Sudha on phone.

Sudha has no time to come over and meet Rohan. Rohan tells Sudha that he is missing her a lot. He gets upset when she tells him that she is busy in work. Rohan is in shock that Simmi is being a caring mother for him. He wants to know what happened to Simmi, that she has turned so good hearted towards him. He can’t believe her change. Simmi’s motherly love will end Rohan and Karan’s hatred, filled by Sudha.