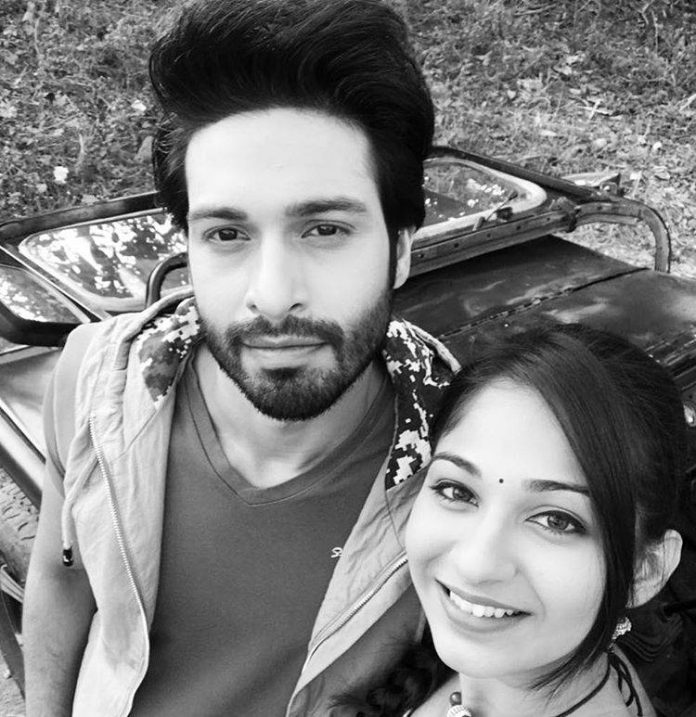 Udaan New twist: Chakor confronts Imli for coming back. Imli tells her that bad happens with good people always, their patience and tolerance is always tested. She asks what’s the use to be good then, when the person gets nothing in return. Chakor doubts that Imli is behind Anjor’s kidnapping. Imli tells her that she has no need to have relations with the kidnapper to take revenge on Chakor, she can have her enmity fulfilled alone. Chakor doesn’t believe her. She says police will find out and know your relation with the kidnapper.

Chakor feels Imli is lying. Raghav is impressed with Imli’s attitude. Imli flirts with Raghav and offers friendship. She says I loved Suraj before, he was handsome but he was like a Devta, I don’t like good people, I want someone bad to match with me. Raghav accepts her friendship. He tells her that he isn’t like Suraj, he is very mean and maybe ahead of her if she counts his crimes. Imli also gets impressed with him. Imli has made a re-entry with a new look and different intentions. She doesn’t want to ruin Chakor’s life now. What are Imli’s intentions? Keep reading.