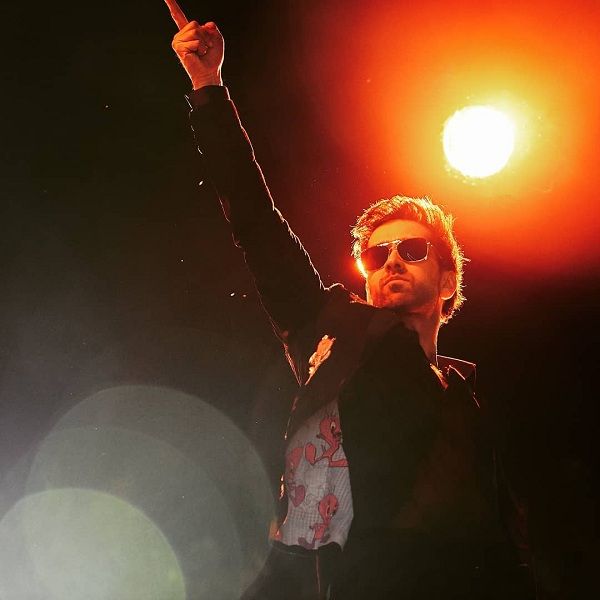 Ishqbaaz: A new kidnapping twist. Shivaansh tells the fans that he believes in love a lot. Shivaansh tells them that he didn’t get influenced by love by watching any filmi lovers, but its his parents Shivay and Anika who are the true eternal lovers he have known in his life. He wants to tell the people about his parents, who were the most wonderful and blessed people. However, destiny didn’t support them much. Shivaansh believes that he will also get his true love in his life. Meanwhile, Aditi has no belief in love and relationships. She doesn’t even believe in the sacred bond of marriage. She has a troubled childhood and just focusses on her life’s goals. Shivaansh gets raised by Nani and Dadi together.

Shivaansh throws the star tantrums at home. He is much pampered by the family. Nani wakes him up and tells him that he is sleeping till late. He tells her that sun rises when Shivaansh wakes up. She asks him to go and attend his Vanar Sena/staff. He makes excuses and wants to sleep for more time.

Nani tells him that his fans have queued outside the house to meet him. His team reaches him to prepare him for the public appearance. Aditi waits for Shivaansh at the next event of the film publicity. The fans wait for Shivaansh’s entry. Aditi is given the responsibility of Shivaansh’s security. Someone makes an entry in the chopper and kidnaps Shivaansh. Aditi handles the kidnapping case. The kidnapping happens in front of ACP Aditi. She gets a shocker on the kidnapping. She can’t tolerate anything wrong. She feels its her responsibility to correct the wrong. She wants to find Shivaansh and rescue him. The mysterious kidnapping will start the exciting journey of Shivaansh and Aditi’s love story. How will Aditi find Shivaansh? Keep reading.