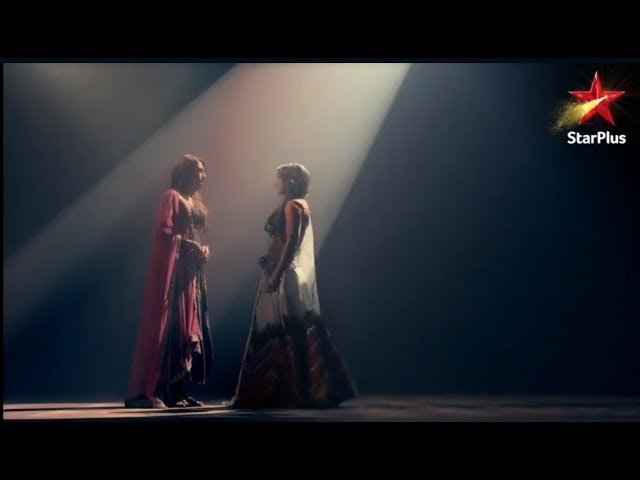 Kasautii Face-off between Prerna or Komolika. Prerna gets happy after saving her family. She challenges that she can end her enemies and protect her family always. She angers Mohini, when Mohini taunts Veena for failing as a mother. Prerna gets defensive of her family. Mohini gets warned by Nivedita that Prerna is eyeing Anurag and may marry him soon. Mohini doesn’t think that Anurag will be marrying Prerna. She takes Nivedita’s words light. Nivedita tells Mohini that she is very much sure that Anurag and Prerna are in love. Mohini makes a move and thinks to hurry up with Anurag’s marriage.

She invites Komolika and her family home, so that she can fix Anurag’s marriage with Komolika. Prerna and Anurag spend some time together, since they have won over Navin. Prerna thanks Anurag for filling confidence in her. Komolika comes in picture. She gets angry on Prerna’s challenge. She tells Prerna that she will ruin her. She wants Prerna to face her bad time. Komolika and Prerna have a face-off.

Uttara boils water to hurt the baby. The hot water falls on her feet. She gets angry on the servant who stumbled and dropped the bowl over her feet. She gets hurt and does the aid to her burnt feet. She says the baby has come with good fate, but I will change his feet. She doesn’t love the baby knowing he is Suyash’s child. She gets angry and wants to kill the baby. She tells that this baby has come to challenge her dreams, Vidhaan will lose everything if this baby becomes the heir. She says Falguni is planning to snatch everything, but I will not let her win. Niyati gets tensed when she loses the baby. She searches for the baby. Falguni protects the baby from Uttara.