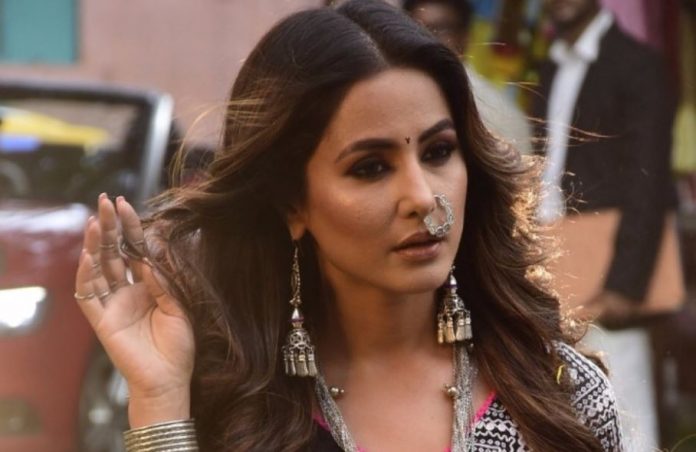 Kasautii Komolika soon returns in Anurag and Prerna’s lives Prerna gets upset knowing Mishka is back in Anurag’s life. Mishka tells Anurag that she has left her boyfriend, after realizing her love for him. She confesses love to Anurag. Mohini gets glad knowing Mishika loves Anurag. Mishka tells him that she was his first love, and she regrets for not valuing his love before. She wants to reconcile with him. She apologizes for breaking up with him. Anurag wants to clear that he had no feelings for her ever. Mishka doesn’t let him speak. She tells him that she wants to be back with him. Moloy asks Prerna to attend his special guests and answer his phone.

Anurag finds Prerna upset and gets distracted. He wants to talk to her. Prerna wants to know where she stands in his life. Anurag introduces Prerna to his friend Mishka. Mishka tells Anurag that she wants to be with him. Anurag tries to make her understand that they can’t have any relation. Mohini tells Nivedita that Mishka is in love with Anurag, even he liked her before and maybe he likes her even now. Anupam tells Mohini that he can see Anurag having feelings for Prerna. Mohini doesn’t believe him.

She tells Anupam that she knows Anurag well. Komolika returns to the city. She contacts her younger sister Mishka and tells her that she shouldn’t fall in any love trap. She asks Mishka not to run after guys. Mishka tells Komolika that she has come back to get her love. Komolika tells Mishka that she is also in city and calls her for a meet. She wants to know whom is Mishka dating. Mishka promises to tell about Anurag. Prerna gets angry on Anurag and avoids him. He asks her why is she avoiding him. They get into an argument.

Prerna tells him that she doesn’t wish to be in Anurag’s friend circle. She feels inferior to him. She doesn’t want a friend like him, who doesn’t value her. Mohini tells Nivedita that family and relations matter to her. She wants Anurag to marry the one he loves, but not any girl like Prerna. She pacifies Nivedita with love. Anupam gets emotional. Mishka tells them that she loves Anurag. Mohini and Nivedita like her. Mohini wants Anurag to marry some nice girl and get settled. She doesn’t want Prerna to trap Anurag. She reminds Prerna her work duties. Mohini learns about Prerna’s feelings for Anurag. This comes as a shocker for Mohini.