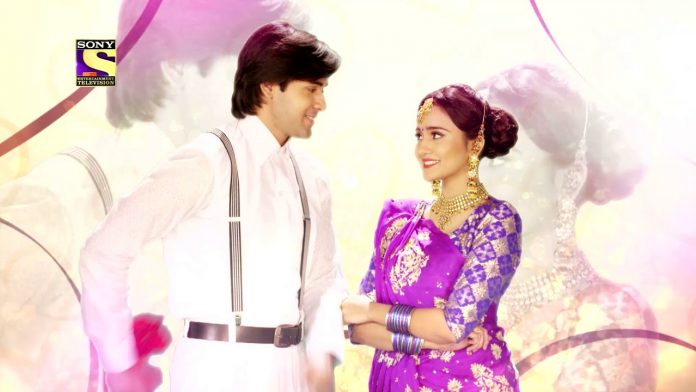 Yeh Un Dinon Invitations for Sameer and Naina’s marriage will be something appealing to watch. They become filmi and invite everyone for their marriage, taking avatar of Salman and Madhuri from Hum Aapke Hai Kaun. They look cute together and remind those old days again. Sameer gives her roses. Naina gets shy when Sameer tells their marriage date. Sameer tells her that she has become his life and now he can’t live away from her for a moment. He wants to marry Naina soon. Sameer’s love gets accepted by everyone, because of his suicidal threatening.

Chakor and Raghav get upset with Tejaswini doesn’t believe them and takes a stand for Akash. Chakor tells Tejaswini what Akash has done. Tejaswini asks Chakor to stop blaming Akash, else leave the house. Chakor doesn’t agree to Tejaswini. She packs her bags and tells Tejaswini that she has to get justice for Rajjo. Raghav gets impressed that Chakor is leaving the family for getting justice. He wants to support Chakor. Chakor, Rajjo, Anjor and Raghav bid bye to the family. Raghav knows the practicalities and tells Chakor that they have to make a plan to expose Akash’s truth. He respects Chakor a lot. He has developed feelings for Chakor. They go to stay in Kasturi’s house. Chakor decides to bail out Imli and get her home.