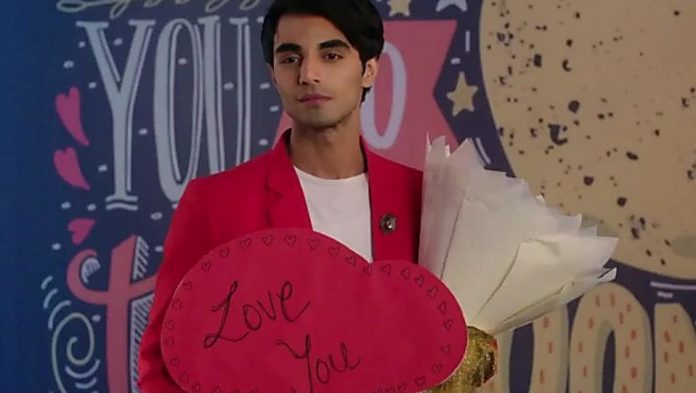 Aapke Aa Jane Se Twists and more. Sahil regains his selective memory. He is aware of Vedika. But, he doesn’t remember that he has married Vedika. Vedika is tensed when Sahil denies to remember their marriage. Manjula worriedly asks Vedika what will she answer the society, who is be called the father of coming baby, how can she explain Ved. Doctor tells Vedika that if she compels Sahil to remember her, he may lose his entire memory, this can be a threat to his life. Badi Amma asks Vedika what will she do if Sahil’s memory doesn’t come back. Vedika tells them that she isn’t concerned for society, she wants Sahil to recover first.

She says I won’t put Sahil in risk, the society won’t come to save Sahil, I will lie to Sahil and protect him from the society taunts. Vedika takes this as a challenge and is sure that she will help Sahil recover the memory.

She tells Badi Amma that she has planned few things that will trigger Sahil’s good memories. Badi Amma agrees to help her. Sahil and Vedika have a moment, when she plans to take his help while making a painting. Vedika gets emotional when Sahil behaves cheerful like before. Sahil acts Filmi and convinces Vedika for a New year party. Vedika agrees to have a party for his sake. Vedika plans to remind Sahil their past once again. There will be twists in the new year party.