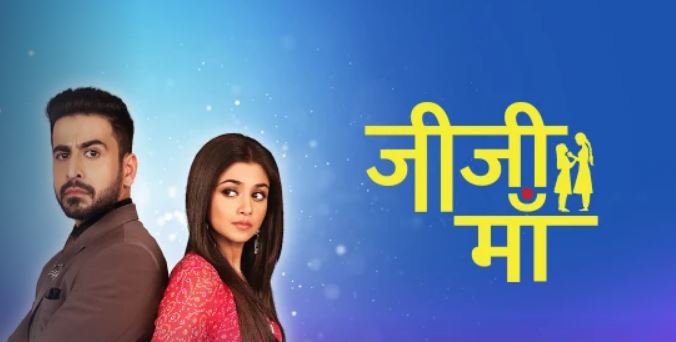 Jiji Maa Suyash hates Falguni a lot. He limits Vidhaan from meeting Falguni and Niyati. He has lost faith in relations. Vidhaan and Niyati celebrate Karwachauth after seven years. Niyati has kept the fast for Vidhaan. Vidhaan meets her secretly and breaks her fast. He doesn’t want Suyash to know that he is still connected to Niyati. Suyash visits the chawl to meet Falguni. Falguni also keeps the fast for Suyash’s long life. Suyash’s presence there helps Falguni. She sees him and breaks her fast. Suyash gets shot by his enemy. Falguni gets a huge shock and runs to him. Vidhaan and Niyati also try to help Suyash.

Falguni tells them that they have to save Suyash’s life. She asks Vidhaan to take Suyash to the hospital. Falguni tells Suyash that he is her life and she won’t let anything happen to him. Falguni didn’t expect Suyash to come to meet her. She feels Suyash would have been safe if he didn’t come to her. She prays for Suyash’s life. They want to know who has shot Suyash and why.

Murari reads the news that no man should be seen talking to any stranger woman, else that man will be getting punished by the ‘cake man’. He gets shocked by the new strict rules set by cake man, who will be throwing cakes at the culprit. Pinky tells him that this can’t be true, its just nonsense. Pinky talks to the lady constable Pushpa and jokes on cake man. Someone throws the cake at Pinky’s face. Pinky can’t believe that someone has really punished him for speaking to a woman. Murari gets scared since women come to his shop for buying sarees. He wonders how will he run his shop and have good sales if cake man is around.