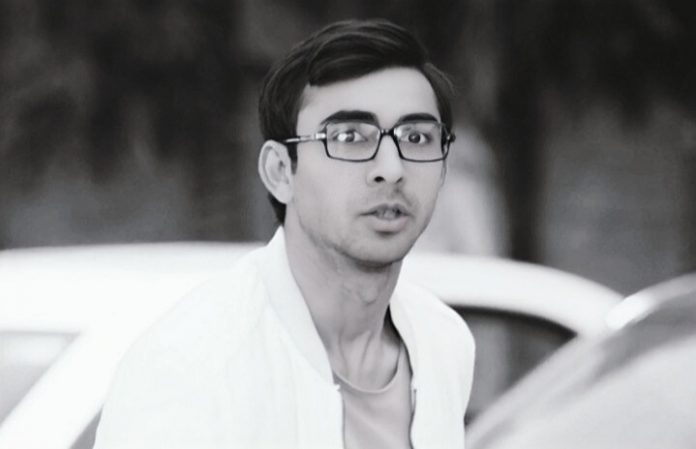 YHM Ghatbandhan Kasautii Zindagii Kay and more. Yeh Hai Mohabbatein: Yug finally gets to meet Aaliya by tracking her at Shagun and Mani’s house. He prepares to confess love to Aaliya. Ishita finds Yug and stops him from going to Aaliya. She asks him what brings him to Shagun’s house. She assures that she will get a job for Ranbir. She doesn’t want Aaliya to see him. She asks Yug to leave. Yug tells her that he didn’t come for the job help, but to know about Aaliya.

He calls Aaliya as his Sapnon Ki Rani/Dreamgirl. He tells Ishita that he is in love with Aaliya, he had met her once and fell in love at first sight. Ishita can’t believe that Adi’s lookalike Yug is also in love with Aaliya. She doesn’t hear his nonsense and slaps him, asking him to leave. Yug wants to know the reason. Ishita tells him that Aaliya is already wedded to Rohan. Yug receives a big shock and turns heartbroken, but Aaliya receives a bigger shock on seeing Adi’s lookalike.

Sitara:
Vrinda puts bad allegations on Viraj. Sitara gets revenge on her mind. She just wants to kill Viraj. She gives him a rose and adds blue poison in it so that Viraj smells it and dies. Viraj doesn’t fall in her trap.

Anurag and Komolika decide to get married. Komolika has played the game and killed Moloy. She puts the blame on Prerna. Anurag and his family start hating Prerna, holding her responsible for Moloy’s death. Anurag invites Prerna in the party only to insult her. He declares that he is soon going to marry Komolika. Prerna gets heartbroken and sheds tears. Anurag doesn’t trust Prerna and ends ties with her. Komolika has won Anurag by her wicked games.

Ghatbandhan:
Dhanak advises Raghu to tell the girl about his feelings, so that he doesn’t cheat Maya. She tells him that he shouldn’t do injustice with Maya. Raghu wants to tell her that he loves her. Raghu takes Dhanak away. She asks him why does he got her away from the house. He hurries up to confess his feelings. He tells her that he sees her everywhere. He proposes her for marriage. He tells her that he is madly in love with her. He confesses love to Dhanak. She also reciprocates his love. They spend some moments happily. The love story between the don and police officer begins. Raghu and Dhanak will be getting married.

Ishq SubhanAllah:
Kabeer and Zara are tensed about Elena’s safety. Kabeer tells Zara that he can’t believe Arez easily. He tells Aisha and Zara that girls aren’t safe in the society these days and even rich family girls are becoming target of evil-minded guys. He doesn’t want Elena to fall in such trouble.

Internet Wala Love:
Jai parties with his friends, Aadhya, family and Shubhankar. Jai and Aadhya get spiked drinks. They have a romantic dance. Jai doesn’t know who has spiked the drinks. Everyone in the house gets drunk and goes dancing. Jai is celebrating his union with Aadhya. Rupa expresses her real feelings for Aadhya in the drunken state. She then turns emotional and asks Aadhya to always treasure Jai’s love. She wants to be sure that Aadhya will never cheat Jai. Aadhya promises Rupa that she will always love Jai. Shubhankar slaps Jai’s friend. Jai manages the situation and knows Shubhankar is much drunk. He drops Shubhankar home. Aadhya doesn’t want Jai and Shubhankar to drink again.