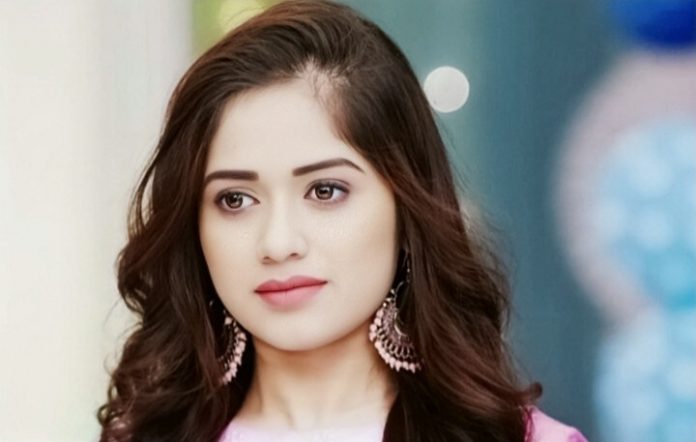 Upcoming twists in Aapke Aa Jane Se: Pankti wants to get married so that Vedika’s misunderstanding gets cleared. She thinks once she gets married, Vedika and Sahil will live happily ever after. Sahil meets the guy who comes to meet Pankti for marriage. Pankti tells the guy that Sahil and she had got married before, but they have no such relation. The guy objects to her past and tells her that he is not so desperate to marry any such girl, who has broken her first marriage. She calls it a misunderstanding. He refuses to marry her. The marriage bureau agent Gaurav gets impressed with Pankti. He tells Pankti that there is a guy who knows about her, and is much interested in marrying her.

Manjula asks who is that guy. Gaurav tells Pankti that he likes her a lot, they are very much similar in terms of likes and dislikes, their profiles match well, if she agrees, he would like to marry her. Pankti gets surprised. She wants to leave from Agarwal house. She agrees to marry Gaurav. Manjula asks Pankti to have sweets. Everyone is happy that Pankti is marrying Gaurav. Sahil meets Gaurav and gets suspicious about him.

Sahil overhears Gaurav’s conversation with some girl. He bashes up Gaurav. He reprimands Gaurav and tells him that he already doubted that he is having an affair. He makes Gaurav oust of the house.

Guddan Tum Se Na Ho Payega:
Guddan knows Rawat wants to take revenge from Akshat. She learns Rawat’s plans and stops Akshar from holding the hot diya. She picks the diya and bears the heat. Her hand gets burnt. Akshat attends the aarti with family. He then holds the diya along with Guddan and realizes that its very hot. He gets shocked and asks her why did she hold the hot stand. He keeps the stand away and cares for her hand. He asks her why did she not tell him about it.

She tells him that its fine, its the same thing if one of them get hurt, so she wanted to take the pain, at least he is protected. He gets touched by her words. He rushes to do aid to her burn. Dadi and Bahus also get stunned seeing Guddan’s burn. Guddan tells Akshat that she had to perform the Aarti for Antara, and didn’t wish any hurdle to come in. Akshat gets much impressed and likes her gesture.