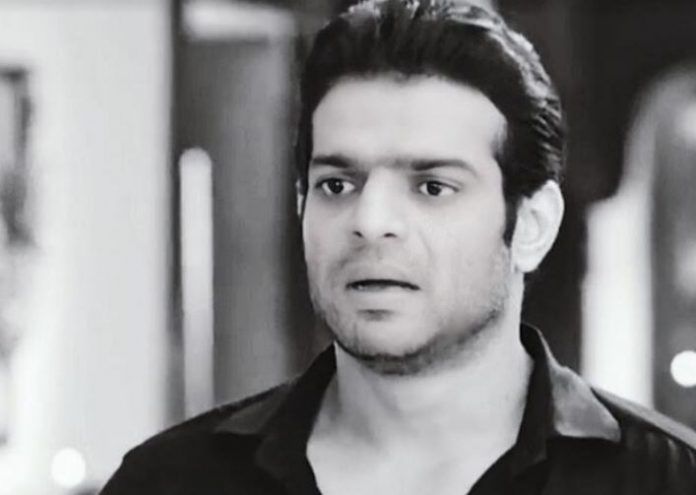 YHM Raman goes missing. The Bhallas rush to the hospital. There is a big incident. Raman goes missing. Police calls the Bhallas at the hospital to identify a dead body. The Bhallas break down thinking that they have lost Raman. Ishita cries and doesn’t know if Raman has left them. She holds courage and goes to check the dead body. She tells the family that the dead body isn’t of Raman. She gets a hope that Raman is alive and fine. Inspector assures her that he will find Raman soon. Rohan supports the family. Ishita doesn’t know about Raman’s accident. She will soon learn about the accident and find out who is the culprit behind it.

Rohan tells Karan that if he learns that Karan is behind this, he will not spare him. He doesn’t want Sudha and Karan to break down Bhalla family. Aaliya is happy that she has Adi with her. She is believing that Yug is Adi. Rohan loves Aaliya a lot. When Aaliya tells Rohan that she will live with Yug, Rohan doesn’t know what happened that she has changed his mind. Rohan wants to genuinely help Ishita and find Raman.

YRKKH: Naira becomes Parvati and looks eternally pretty. The celebrations of Shivratri are seen again. Kartik takes the heavenly look of Shiv. Everyone are happy to celebrate. Naira dons the rich and classy look while she meets Goenkas at the temple. Goenkas bless Naira. Dadi can’t control her emotions seeing Naira and hugs her. Naira doesn’t identify her. Naksh is worried to see Goenkas. He plans to unite Naira and Rishabh by getting them together as Shiv Parvati.

Even when Singhanias oppose Naksh, he gets hell bent to throw out Kartik from Naira’s life. Naira goes for the performance with Rishabh. Kartik reaches there and overhears Rishabh’s planning. He gets Rishabh trapped in the green room. He gets Shiv costume and takes Rishabh’s place. He stuns everyone by his Shiv look. Singhanias and Goenkas get to see Kartik and Naira’s pure love once again. Naira has forgotten her past, but she gets glad seeing her Sid. Kartik tells her that he is her Shiv. They both perform dance. He hopes that she remembers his love. They have a moment.