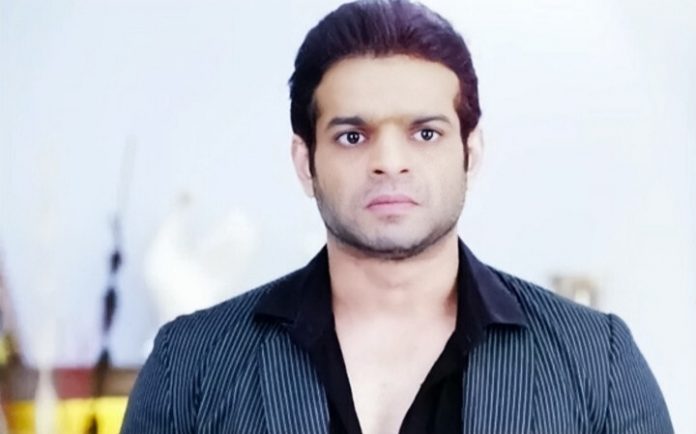 Yeh Hai Mohabbatein Shocking twist Ishita and Rohan get upset on seeing Aaliya with Yug. Aaliya doesn’t care for the world and is happy to get her Adi back. Ishita tells Rohan that Aaliya will realize her mistake soon. Karan asks her not to give any false hope to Rohan to make his pain miserable. He doesn’t want Rohan to be in touch with Bhallas. Yug’s uncle and aunt reveal that Raman has threatened to kill them. Vishal doesn’t know what’s happening. Rohan tells Ishita that he loves Aaliya a lot and will definitely wait for her. Ishita is happy that Rohan didn’t end ties with Aaliya. Ruhi tells Ishita that Yug’s uncle has stated that Raman has threatened him. Ishita can’t believe this. She goes to search for Raman. She is fed up of Raman’s reckless behavior. She learns that Raman’s car brakes have failed.

She wants to know his location. She gets a huge shock knowing about his accident. She asks Rohan to track Raman’s phone. She seeks Rohan’s help. She asks Rohan to find Raman as soon as possible, as he would be needing their help. Rohan assures to locate Raman. Ruhi gets into an argument with Aaliya. She doesn’t tell Aaliya about Raman. Aaliya apologizes to her. Ruhi tells her that Raman is missing.

Yug suspects Karan’s involvement. Sudha scolds Karan for risking Raman’s life. He tells her that he wants his revenge on Bhallas. She tells him that he may fall in big trouble if Raman dies. She asks him to think of the consequences.

Karan denies to have any involvement in Raman’s accident. He asks Yug not to blame him for anything. Yug warns that he will reveal his name if he is at fault. Karan asks him not to act oversmart, else he will pull down the curtains on his drama. Karan gets afraid that his mistake will be proved costly. Sudha wants to save Karan from the mess. Ishita and Rohan try hard to find Raman. Ranbir confirms that Raman has threatened Yug’s uncle and left in anger in the tampered car.

Ruhi gets worried for Raman. Ishita fails to find Raman. Ruhi feels Raman’s life is in danger. Ishita wants to know about the accident. Ruhi rushes to meet Ishita. Ishita finally finds Raman’s car in a crushed state. She loses hope that he is fine. Rohan tells her that maybe someone helped Raman and took him to hospital. Raman pacifies Ishita and informs the police to find Raman. Inspector shocks them by informing about a dead body found by police near the accident site. He takes Ishita for verification. Inspector tells her that the chances are high that Raman is dead. Ishita can’t believe this. Ishita and Ruhi confirm that it isn’t Raman. The question still remains the same, where did Raman go and why, is he alive or dead? Keep reading.