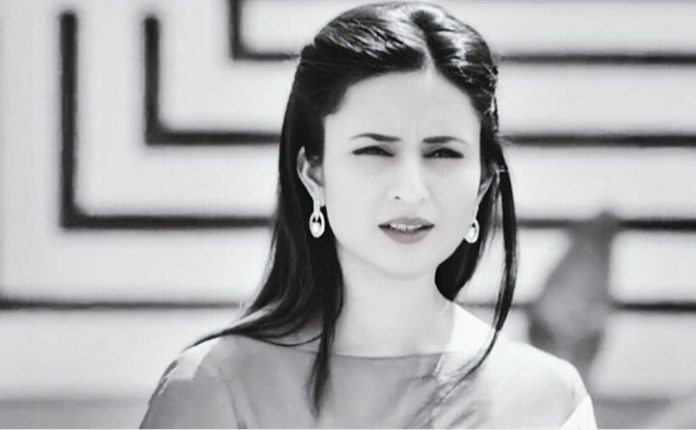 Yeh Hai Mohabbatein Upcoming twists. Ishita tries hard to find Raman. She is asked to identify the dead body. She breaks down. Ruhi and Aaliya tell her that the dead body isn’t of Raman. Ishita gears up to find him. She requests the police to help her. Yug and Rohan get into an argument. Yug wants to get rid of Rohan. Rohan tells him that Ishita is his family and he won’t go leaving her alone. Ishita tells him that Raman is alive, they just have to find him. Ishita wants to go to the accident spot and get any clue about him. Rohan tells them that they will separately go and look for Raman. Aaliya chooses to go with Yug. Rohan tells Karan that Raman has met with an accident. Karan worries with the outcome of his moment. Karan feels he will be in trouble if anything happens to Raman.

Rohan rushes to find Raman. Ishita and Ruhi search for Raman. She worries that Raman maybe wounded. She finds a boy and asks him how did he get Raman’s bracelet. The boy comes as a relief in time and takes them to Raman. Rohan tells Aaliya that he didn’t know anything about Raman. Yug also wants to find Raman.

Aaliya feels guilty since she is responsible for this. Yug tries to give her strength. Rohan asks Yug to stay away from Aaliya and not take advantage of the situation. He knows that he isn’t Adi. Yug challenges Rohan to prove it if he can. He doesn’t want to leave from Aaliya’s life. Rohan warns him.

Aaliya asks them not to fight and think of the situation, since Raman is ill. Ishita and Ruhi finally reach the place where Raman is lying wounded. Ishita tries to get medical help. Ishita does the first aid to Raman. Ruhi informs Aaliya and Rohan about finding injured Raman. She informs the police as well. Ishita wants to rush Raman to the hospital soon. Sudha and Karan get relieved knowing Raman is alive. Sudha asks Karan to inform Rohan that they will take the team of doctors to save Raman.

She wants to cover up Karan’s mistake by showing fake concern. Raman gains consciousness and meets his family. Sudha and Karan reach there to help Raman. Ishita doesn’t accept their help by suspecting Sudha’s intentions. Sudha asks Raman and Ishita not to think of their enmity right now. He feels he should go home. Rohan wants Raman to accept Sudha’s help as per the need. They get Raman treated and take him home.

Ishita finds Rohan and Yug in middle of an argument. She asks Rohan to stay back with them. Ishita is relieved that Raman is fine. She wants to find who is behind this. Raman tells her that he was sure she will find him and save his life. Yug surprises Aaliya and makes a plan to cook breakfast. Rohan does this already. Rohan makes efforts to cheer up Raman. Yug gets jealous seeing Rohan. Aaliya asks Yug not to prove his love for his parents. Ishita attempts to expose Yug’s identity.