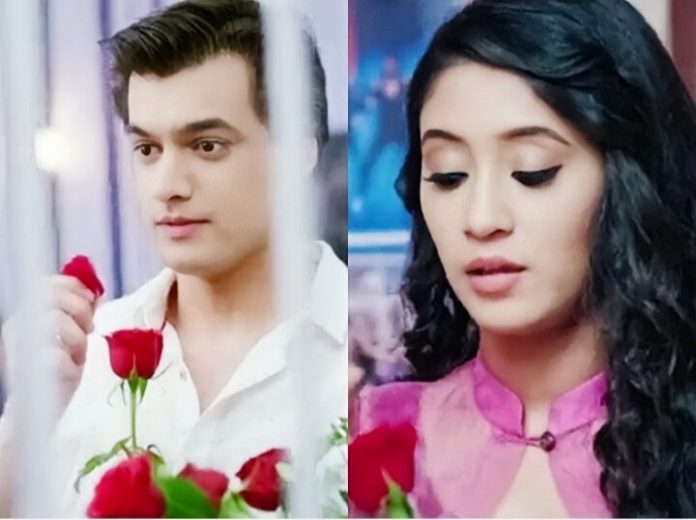 Yeh Rishta New Villain to create a havoc and ruin peace of the lovers. Naksh turns into a villain for Kartik and Naira’s love tale. Naksh should have believed in their strong love and tried to bring them together. Nevertheless, he believes that Kartik is nothing but a disaster in Naira’s life. He wants to protect Naira, since she is the only relation he is left with. He badly misses Akshara and Naitik. He feels Naira isn’t able to cope up with her condition and take care of herself. He feels its his responsibility to take care of her and keep her away from strangers. He doesn’t want her to make any relation and trust any stranger. He gets too possessive about his sister. He looks like a dominating and controlling brother for Naira. He wishes everyone understands his true concern for Naira.

Naksh can’t help, but stay on toes to limit Naira and her friend circle. He drops her to the dance class and tries to meet Sid, to know who is he and what is his motive to befriend Naira. He can’t trust anyone, since Kartik stabbed their trust by his one big lie of baby swapping. Naksh fails to meet Sid at the dance academy. Naira realizes Naksh won’t understand her feelings for Kartik. She hides her feelings. She sneaks out of the academy, when Naksh leaves.

Naira gets restless to meet Sid. She climbs the ladder to get through the window and get a glimpse of Sid. She gets to see Kartik. He sees her and finds her falling back. He runs to hold her hand. Kartik and Naira pray together that they get each other’s love. Their love and prayer are the same. Naira realizes that she is in love with Sid. She finds him really similar to Shiv. Naksh wants Naira to marry her good friend Rishabh. He gets angry knowing she has made a new friend Sid. He has no idea that Kartik is Sid, still he doesn’t want Naira to befriend anyone. He asks Naira to stay with only Rishabh, since he trusts Rishabh. Naksh’s behavior upsets Naira a lot.