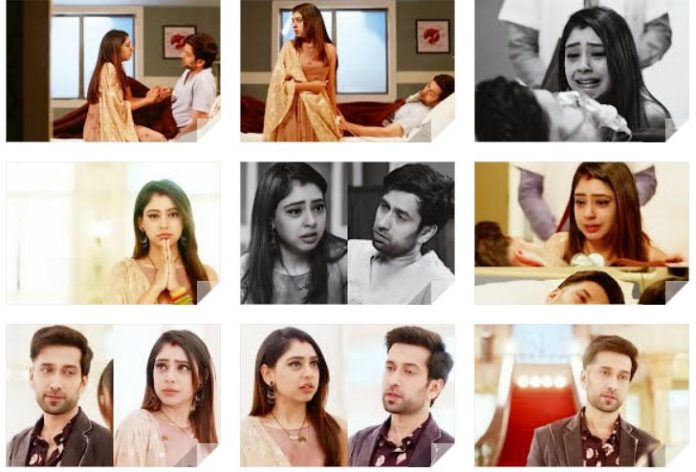 Ishqbaaz Upcoming twists leading to closure. Shivaansh starts going ahead in his life post his recovery. He is happy to find true love in Mannat. He thinks of making a confession to Mannat, after realizing that he is madly in love with his wife. He wishes that she also accepts his love. He isn’t afraid of any rejection, sensing she likes him. Shivaansh makes a plan to make a grand love confession. A shocker comes his way when Sahil informs him that Varun’s murderer is caught by the police. Shivaansh rushes with Sahil to know the murderer’s identity. Shivaansh and Mannat get a huge shock when Sahil reveals that Mannat’s father is the real culprit. Mannat’s father Pramod gets framed for Varun’s murder. Shivaansh and Mannat’s relation get suffering by the revelation of this shocking truth. Mannat decides to leave Oberoi mansion. Shivaansh and Mannat will get distanced.

The misunderstandings grow and ruin their relation. Mannat apologizes to the family and tells them that she will always miss them. She sheds tears while returning the keys and house responsibility to Nani. Sahil has cropped the misunderstandings in between Shivaansh and Mannat. He tests their love by making them part ways.

Sahil blames Mannat and her dad for Varun’s murder. Mannat knows that Shivaansh will not believe her now, since evidence is against her dad. Mannat’s dad pleads to them and tells Mannat that he really did the murder and he is ready to bear punishment. Mannat cries and tries to get her dad freed from the police. She asks her dad not to take the blame and speak the truth. Mannat cries since she had met her dad some days back. She tells Nani that she isn’t involved in anything. She has to free her dad from the wrong accusation. Mannat wants to know why is her dad taking the blame. Sahil will be soon exposed by Mannat. Mannat will prove her dad’s innocence and also fix the broken relationship with Shivaansh. The show will soon have its closure this week, with Shivaansh and Mannat’s union and Sahil’s crime revelation.