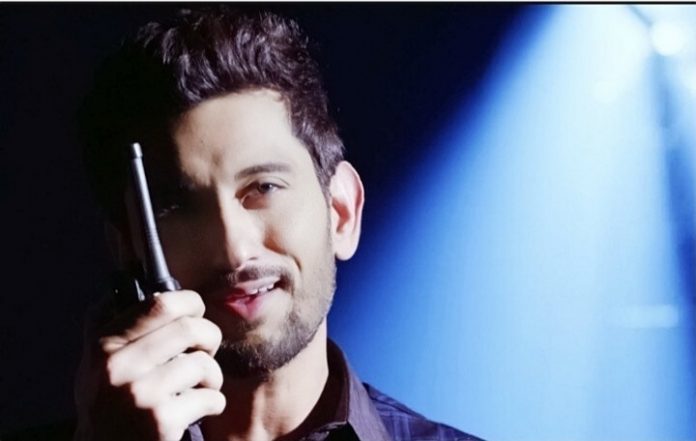 Upcoming twists in Kumkum Bhagya: Pragya takes money from King and decides to give money to the kidnapper. She is angry at Abhi for not believing her words and failing to reach Kiara before goons. Pragya and Abhi end up arguing in the jungle when they fail to save Kiara from the kidnappers. The kidnapper reaches Kiara when Abhi gets close to find his daughter. Pragya loses hope that Abhi will find Kiara. She goes to meet Nikhil and give him money. King calls Nikhil and asks him to handover Kiara directly to him and not to Pragya. Nikhil agrees. King feels Pragya and Abhi are risking Kiara’s life while outdoing each other. He wants to protect Kiara at any cost. King plans to leave the city with Kiara and books the tickets.

Raja Beta: Vedant is surrounded by the conspiracy by Ramesh, his friend MP Chokas and corrupt Doctor Agarwal. They forced him to take money from Dr. Agarwal and give to MP Chokas. It is all Ramesh and Agarwal’s planning to ruin Vedant and get the hospital from him. Vedant tells Dadi that he will not give Dada ji’s hospital which runs on his values go in wrong hands. He says everyone saw his Ram’s avatar and will see his Krishna avatar now. He tells that he will make them defeat in the own game using their trick. Purva tells Vedant that she is with him in his mission to fight with the evils.

Tujhse Hai Raabta: Malhar proves that Pallavi has stolen the money on Atharv’s insistence. He says money never got stolen and it is with Pallavi, and that means Atharv. Keshav comes to Malhar’s house as a cylinder delivery guy and says you got saved twice, but not the third time. He fixes the cylinder and then let the gas stove nozzle on. Kalyani comes there dancing and listening to music, and is about to switch on the gas nozzle. Malhar saves Kalyani and stops her at the right time. Keshav comes up with a plan to hurt Kalyani and decides to kidnap Moksh.

Kundali Bhagya: Sherlyn is not surprised seeing Rishabh’s love for Preeta. She thinks Rishabh will have no other way than to marry her. Karan offers thandai to Rakhi and tells that it is specially made by Dad for her. Rakhi offers thandai to Sherlyn. Karan asks Rakhi to drink and offers his glass to Sherlyn. Sherlyn drinks the laced thandai. Preeta and Karan are happy. They plan to expose Sherlyn’s pregnancy through Doctor’s help.