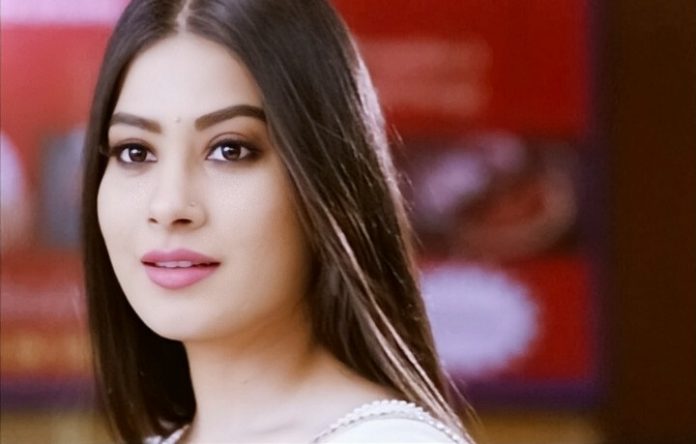 Yeh Hai Mohabbatein Critical situation. Doctor reveals the shocking condition of Aaliya and warns the Bhallas against giving her any sort of stress. Mani and Rohan barge inside the Bhalla house. Rohan doesn’t want to spare Yug. He wants to know what did Yug do. The family stops Rohan and reveals how Aaliya collapsed by failing to handle stress. Ishita can’t see Aaliya in trouble. Aaliya gets conscious and stays in the same bubble, being fond of Adi. Aaliya doesn’t remember her argument with Bhallas. Doctor tells them that Aaliya is fine now. Yug stays with Aaliya to pacify her. Doctor tells them that its really shocking that Aaliya has lost the memory of their argument, its not a good sign that her memory lapsed after the injury. Yug and Rohan get fighting in front of Aaliya.

Ishita stops them from stressing Aaliya. Ishita wants to take Aaliya for the tests. Aaliya tells Rohan that she will go with Adi. Ishita asks Rohan to give some time to Aaliya. Ishita gets Aaliya’s tests done. She waits for the reports. Ishita and Raman neglect their work, being tensed for Aaliya. Raman asks Ishita to go for the big conference and not miss the chance. Ishita wants to be with Aaliya and save her from the imposter. Doctor checks the reports and tells them that his doubt about Aaliya’s state was right. He asks them to tell Aaliya’s medical history.

Ishita reveals about Aaliya’s assumption about Yug and her emotional trauma. Doctor tells her that Aaliya has turned blind towards the truth, since her dream has turned true, she wants to be with Adi. He tells them that Aaliya knows the truth, but wants to avoid the grief, so she is accepting Yug as Adi. He tells Ishita that they have to accept Yug and seek his help in bringing out Aaliya out of this illusion. Yug feels bad knowing Aaliya’s critical state. Raman asks the doctor how can they play the drama that Yug is Adi. Doctor asks them to handle Aaliya’s psychological state with much care and love.

Ishita feels Aaliya has been defending Yug all the time, since he resembles Adi. Yug doesn’t want anything to happen to Aaliya. He wants to help Bhallas in administering the medicines to Aaliya. Aaliya wants to know about her test results. Ishita feels the need to keep Yug away from Aaliya. The family hides Aaliya’s medical condition from her. They tell her that she is fine. They surprise Aaliya with a small celebration at home. Yug tells Ishita that he also wants to help Aaliya.