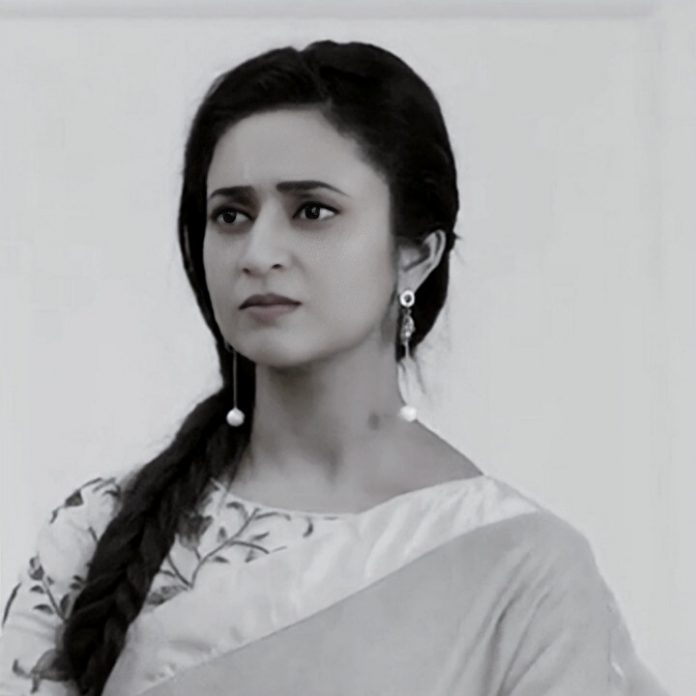 Yeh Hai Mohabbatein Horrific twists. Ishita invites Rohan for dinner. She asks Rohan not to react seeing Yug. She wants to inform Rohan about Aaliya’s medical condition and the reports. Raman is against this as Rohan loses temper seeing Yug. Ishita tells Raman that they have to stop Yug from provoking Rohan. Rohan joins them for dinner. Raman wants Rohan to leave soon. Ishita wants Rohan to stay back and have icecream. Ishita thinks of adding anti-anxiety pills to some food and trick Aaliya into having it. She doesn’t get the pills and feels weird. She has no idea that Yug has taken the pills to administer it to Aaliya. He adds the pills in the icecream. Rohan gets to see his move and throws the icecream.

He exposes Yug for drugging Aaliya. Mani rages on knowing Yug’s intentions. Yug tells the that he had added medicines in the icecream. He doesn’t let Aaliya know that she is ill. He lies about the vitamin pills. Aaliya thanks him for always being so careful. Rohan makes an apology to Yug. Raman doesn’t want Rohan to ruin their peace. Ishita tells him that it was Yug’s mistake, Rohan wasn’t at fault. She praises Rohan for being so understanding and helpful. Raman feels Yug has handled Aaliya well.

Ishita doesn’t approve Yug and Aaliya’s relationship. She tells Raman that Yug didn’t need to create the problem and then solve it to act great. She asks Raman if he trusts Yug more, when he isn’t part of their family. Yug becomes a reason for their problems. Ruhi asks them to deal with Yug, since Yug is going to stay in Aaliya’s room. Yug doesn’t want to share the room, but gets helpless because of Aaliya. Ishita and Raman tell Aaliya about their room AC not working. Yug gets the hint and tells Aaliya that Ishita can share the room with her. Yug gets a big shock on seeing Aaliya playing with a knife.

Ishita stops Aaliya from taking any wrong move. She diverts Aaliya by snatching the knife from her hand. Aaliya forgets what she was upto. Ishita fears for Aaliya’s suicidal thought. Ruhi makes Aaliya busy in office project. Raman and Ishita are happy that Aaliya is safe. Raman tells her that Yug has been alert in protecting Aaliya. Yug tells them that he will always be with Aaliya. Raman feels its right that Yug can have a watch on her. Elsewhere, Rohan and Karan have an argument over a mistake made in business.

Karan blames Rohan for his mistake. Rohan asks him to handle the company if he is more capable. Karan doesn’t want Rohan to vent out Aaliya’s frustration on him. Sudha finds her sons arguing and gets stressed. She reminds them their immense love. She asks them if they will fight because of Aaliya. Rohan reveals about Aaliya’s mental trauma. Sudha wants Rohan to be dutiful towards his own family.