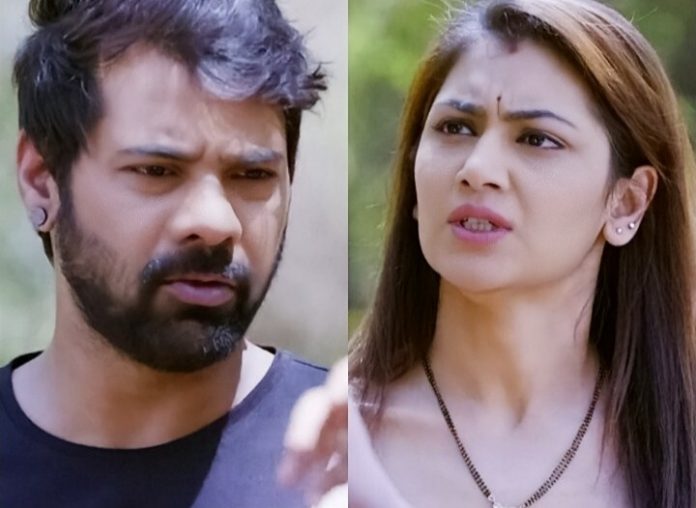 Kumkum Bhagya Abhi Pragya separation twist. Abhi and Pragya couldn’t bear to see each other after losing Kiara. They accuse each other and agree to Disha’s suggestion to get separated with one baby each. Pragya takes one baby. Abhi takes the another and asks Pragya not to return to his house again as there is nobody for her here. Pragya says I will not come and will remember always that he has separated the twin sisters. She says neither me or my daughter will come to this city or house, never. She gets up and goes out of the house. All family members try to stop her, and just cry seeing her leaving. Abhi goes to the room with one of the twin girls.

Tujhse Hai Raabta: Keshav tells that he is coming to take revenge on Deshmukh family and will mark the end to their lives. He plans to take Anupriya with him after killing everyone. Atharv supports him in his attempt to kill Deshmukh and Kalyani’s family. Anupriya’s biggest mistake to hide Keshav’s identity from Malhar and family members will prove costly and regretful to her. She has saved Keshav from Malhar by trusting that he will not harm Kalyani or anyone. Keshav comes home to kill everyone. Later, Kalyani and Anupriya come home and see Moksh crying and sitting near the bodies of the family members. The recent promo is showing Malhar and others’ death, which will mark the end the show without the main characters. It will be interesting to see if Kalyani will be able to save Malhar and others.

Kundali Bhagya: Sherlyn traps Rishabh so that their marriage happens at the earliest. Rakhi goes against Mahesh and tells that she will get Sherlyn and Rishabh’s marriage done in 15 days. Rishabh tells that he doesn’t want to marry Sherlyn now. Sherlyn tells that she doesn’t want to marry Rishabh and blames him for playing with her respect. She stages an emotional drama to force Rishabh for marriage. Rishabh agrees for marriage. Karan determines to stop the marriage.

Rajaa Beta: Dr. Rashmi accuses Vedant of molesting her. Vedant is shocked. Dr. Rashmi maligns his reputation in front of patients. People protest against him and burn his photo holdings. Inspector arrests Vedant and takes him to Police station. Vedant tells that he is innocent. Purva watches the news of Vedant’s arrest on TV and comes to meet him. She tells him that she has to go and make arrangements to free him. Vedant and Purva unite to expose Chokas, Dr. Agarwal and Ramesh’s big conspiracy. Ramesh has planned this to ruin Vedant’s image. Dr. Rashmi gets blackmailed by them for her brother’s life. She is forced to accuse Vedant. Purva decides to free him of all charges. 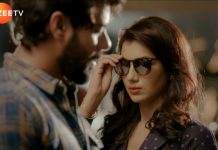