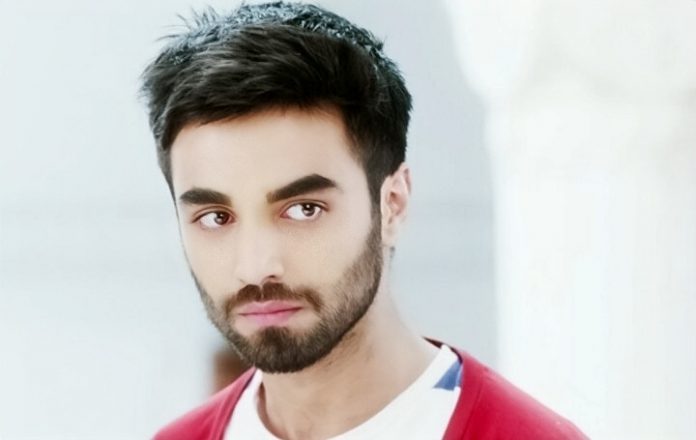 Aapke Aa Jane Ghatbandhan Sitara Muskaan: Ronak and Muskaan get closer. Ronak cares for her and is happy to get her the status of his wife. Ronak and Muskaan look ahead to celebrate Holi. Everyone celebrates Holi. They get a shocking news that Mrs. Sinha had committed suicide. Police gets a suicide note. Police tells them that Mrs. Sinha was guilty of doing injustice with Kajal and supported Ronak and Muskaan to unite. She writes that she is responsible for her suicide and none should be blamed. Ronak fears that everyone will blame Muskaan for this. Ronak and Muskaan face a new trouble since the family brings Kajal back in the family. Sujoy reaches Sir ji to kill him. Sir ji and Ronak don’t know that Sujoy is the masked man. Sir ji pushes Sujoy to get saved. Ronak finds the masked man and runs to catch him. Sujoy flees from the house. Ronak and Muskaan have to understand their feelings and accept their love.

Sitara:
Viraj plans surprises for Sitara. He wants to make their time special. Sitara tells him that she is a Vishkanya and can’t live with him. She makes an excuse of playing a game to avoid the romance. Viraj understands her concerns. Viraj wants to keep her happy and do a husband’s duty.

Ghatbandhan:
Maai wants to trouble Dhanak, but the latter fails all her plans. Maai talks to someone secretly. When Dhanak spies and interferes, Maai scolds her. Dhanak stops Maai from doing anything wrong. Maai answers Dhanak and tells her that she will not let her complete her IPS. She burns Dhanak’s books. Dhanak fails to stop Maai. Maai reminds the bahu duties to Dhanak. Dhanak goes for her police practice. She falls in trouble. Maai sends Dhanak and the goons’ picture to the commissioner. Dhanak gets suspected for her intentions. Dhanak tells the commissioner that the photo is from her Mu Dikhai function. Commissioner gets angry on her. Dhanak feels sorry. Raghu learns about Dhanak’s trouble and feels guilty for everything.

Krishna Chali London:
Veer tells Krishna that he has to prepare a cake for Shivani and seeks her help. Veer and Krishna make the cake together by following a recipe. He tries to convince her to accept his love. She doesn’t want this to happen. Veer proposes Krishna and then tell her that the ring is for Shivani. The ring gets stuck in her finger. He helps her in removing the ring. He plans to make her realize her feelings. Krishna runs away from there.

Aapke Aa Jane Se:
Ghungroo kidnaps Vedika and uses her as a property in the magic show. Puneesh joins Ghungroo. He also wants revenge from Sahil and Vedika. Sahil saves Vedika from Ghungroo’s evil plans. He has no idea that Puneesh has turned into his enemy once again. Ghungroo swears to ruin the family’s happiness and peace. Ghungroo gets the support of Puneesh and is sure to win.

Jhansi Ki Rani: Gangadhar tells that he will give the verdict tomorrow. Janki tells Ross that she is afraid that the new morning will bring victory for Manu. Ross says never if this happens then Jhansi will not have a new morning. Manu hopes Gangadhar will give the right verdict and will do justice with Shiva and Bheema, being a justice-loving king. She trusts him. Gangadhar tells that it doesn’t matter if they had changed their mind or missed their aim. Ross asks him to announce his verdict in the court, that the guilty shall be hanged till death. Gangadhar is about to give verdict shocking Manu. Manu gets teary eyes.