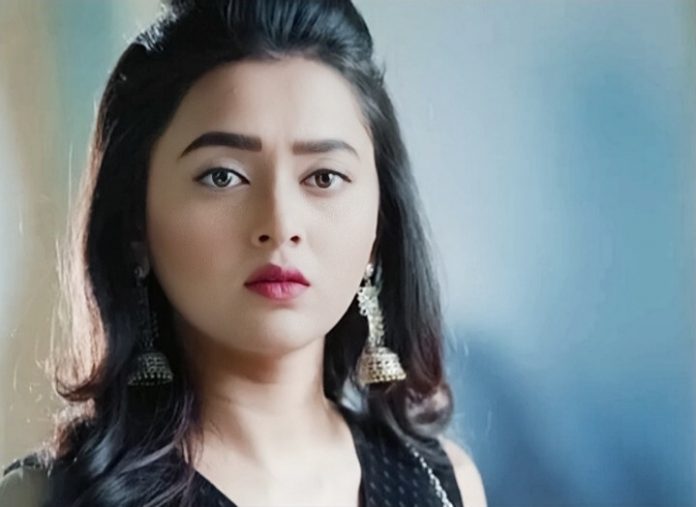 Silsila Mishti Unexpected move. Ruhaan can’t stop himself from getting attracted to Mishti. He thinks he is doing wrong that he is getting these thoughts of cheating Veer by making a relation with Mishti. He decides to leave the house for everyone’s good. He finds Mishti the same way as he has seen her in his dream. He gets away from Mishti. His heart stops him from leaving the house. He feels badly stuck. He doesn’t know what to do. Pari restrains herself from bonding with Ruhaan, just because of Mishti. Ruhaan finds Pari’s odd behavior and asks her the reason of her ignorance. Pari asks Ruhaan not to befriend her. Pari tells Mishti that she wants to know about the guy whom she kissed in the dare. Mishti doesn’t tell him about Ruhaan.

She asks Pari to forget the matter. Ansh gets beaten up by some guy. He comes home and it gets shocking for everyone. He refuses to divulge any details to his family. Ruhaan worries for Ansh and tries to learn the matter.

Ansh doesn’t want to share anything with Ruhaan. Ruhaan insists him to speak out what’s bothering him. He takes care of Ansh and tries to encourage him. Ruhaan learns that Ansh had a fight because of a girl. Ansh admits the matter to him. Ruhaan tells him that such things happen most of the time. He wants Ansh to take his advice and not run after someone. He motivates him to stay determined and if the girl loves him, she will come to him ultimately. He looks after Ansh like an elder brother and wins everyone’s heart.

Radhika is happy that Ansh has got a good company. She asks Mishti to let Ruhaan be with Ansh. Ruhaan and Ansh bond well. Pari feels sorry to be rude to Ruhaan before. Ruhaan tells Ansh that he isn’t leaving so soon. Radhika thanks Ruhaan for helping Ansh and taking care of him. Radhika deeply misses her family. She wishes Mauli and Ishaan were alive to take care of their son Ansh. Her pain gets revived. She hides her tears from Mishti and Pari. She meets Sukamini and shares her pain. She tells her that Ansh was much injured and didn’t wish to share the matter with family. Sukamini relieves her tensions.

She tells Radhika that she wants Arnav to have a relationship. She wishes Arnav confesses his feelings to Pari. Mishti decides to thank Ruhaan. Mishti surprises Ruhaan with her sincere thanks. He didn’t expect her gratitude. Mishti tells Pari that she doesn’t like Ruhaan. He gets stunned when she behaves well in a humble way for the first time with him. She is thankful that he has handled Ansh’s matter so well. She allows Pari to befriend Ruhaan if she wants. Pari gets happy that Mishti has no problem with Ruhaan now.