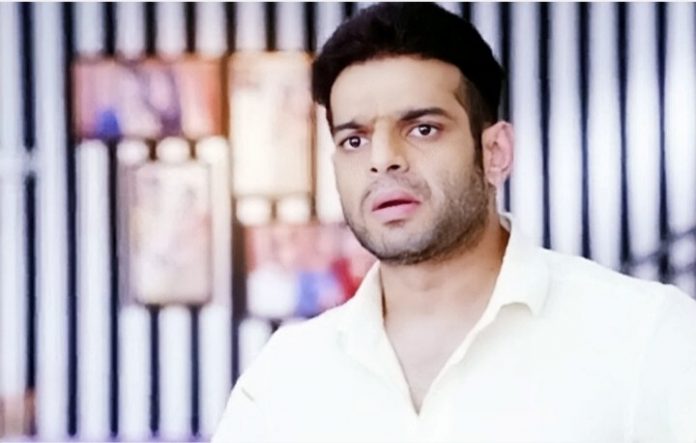 Yeh Hai Mohabbatein Unwanted guest. Raman and Ishita fail to prove anything to the police when the don neutralizes all the troubles. Ishita knows that the don is behind this, and asks the family to forget the matter to move on for the better. Raman isn’t aware that even the inspector is threatened by the don. Raman and Ishita confront the inspector for not nabbing the don. Inspector is worried for his wife’s kidnapping done by the woman. Raman and Ishita’s fight goes on because of Rohan and Yug. The family looks forward to celebrate Holi, but Raman is angered on Rohan. Raman doesn’t want Rohan to celebrate Holi with them. Ishita invites Rohan and his family. Raman tries to support Yug.

Rohan doesn’t want any issues between Raman and Ishita. Karan wants to find about the don so that he can join hands. Simmi supports Rohan, and gets into an argument with Raman. She asks Raman to tell the truth to Aaliya, since things will get worse for them. Raman doesn’t want Aaliya’s life to fall in danger. Simmi tells him that they should trust Ishita and her decisions. Raman fears for losing Aaliya. Simmi tries to handle the problems. The Bhallas prepare for the Holika dahan. Aaliya and Yug have a moment. Yug gets overjoyed on seeing her love. Rohan gets upset seeing their romance.

He doesn’t want Yug to forget his limits and the fact that he isn’t Aaliya’s husband Adi. Rohan breaks their romance. He wants Yug to stay away. Rohan maintains his cool for the sake of Aaliya. Bhallas and Iyers celebrate the festive. Raman and Ishita stay on toes to keep their family protected. Rohan tells them that he has arranged some security so that the don doesn’t enter the function to ruin it. Karan informs Sudha that he is handling everything and Rohan will soon be with them. Aaliya performs the holika puja with Yug.

Ishita gets upset that Rohan isn’t getting his deserved rights. Bala sends Kiran for some work. Kiran falls in trouble. Everyone enjoys and dances post the Holika dahan. Kiran goes missing. Bala gets much tension with her disappearance. He informs the Bhallas about Kiran. He doubts that Kiran has gone missing. The Bhallas meet the unwanted guest again. The don arrives and threatens to kill Kiran. She reveals that she has abducted Kiran. Karan gets to meet the woman and joins hands with her, against the Bhallas.