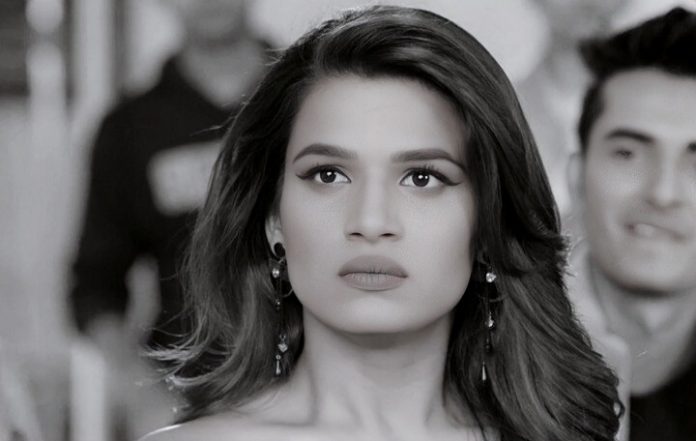 Kumkum Bhagya Upcoming twist. Aaliya pampers Rhea and supports her in her silly revenge plans against Prachi. Rhea tells Aaliya that Prachi is troubling her a lot in the college. While the duo gets busy in their huge plans to insult Prachi, they aren’t aware that Prachi has already started bonding with Abhi. Prachi holds Pragya’s values and projects her values timely. Abhi finds Prachi very much similar to Pragya. He connects with her, just like he used to connect with Kiara in childhood when he met her for the first time, unaware that she is Pragya and his daughter. Abhi doesn’t refuse to Prachi and takes her advice when she just sounds like Pragya to him. He gets emotional and blesses her, hoping that his other daughter living with Pragya is just like her.

Tujhse Hai Raabta:
Atharv and Malhar try to find Keshav’s accident truth. They both want to find the culprit. Keshav is alive, and doesn’t want Malhar to find the truth behind the accident. Atharv tells them that he will soon nab the culprit and present the person in front of the family.

Anupriya gets worried that Keshav’s truth will come out. Aaji asks everyone to hide the matter from everyone. Anupriya meets the lawyer to know the entire matter. He reveals to her the name of the person who had died in the accident.

Aapke Aa Jane Se:
Sahil and Vedika’s troubles don’t end after Ghungroo’s assumed death. Everyone thinks Badi Amma has killed Ghungroo. He takes a new identity and returns in their lives. He claims the Agarwal house and kicks the family out once again. Sahil learns about the new house owner and decides to meet. His terms with Arya get worse when Ghungroo brainwashes her against Sahil. Sahil fails to explain Arya that he didn’t kill Guddu. Arya ends her relations with Sahil and Vedika. Sahil and Agarwal family get homeless. They get an invitation home, and get a huge shock to find Arya and Ghungroo married.