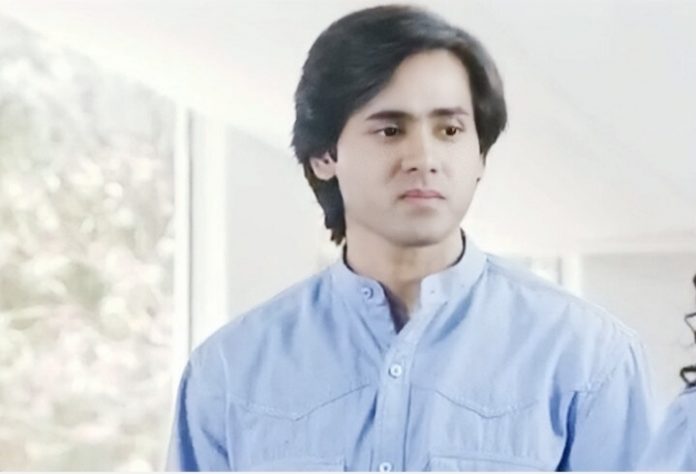 Yeh Un Dinon Muskaan Yeh Rishta Kya Kehlata Hai: Purushottam casts an evil eye on Naira and Mansi. Naira gets aware of his intentions when he tries to touch her wrongly. Naira is confused by his behavior. She doesn’t know if she is thinking right to doubt on him. Kartik and Naira make the Gangaur idol. Purushottam has evil intentions. Mansi warns him against harming Naira. Naira watches Purushottam and Mansi’s heated argument. She wonders what’s the reason for their fight. Naira will not deter and expose his intentions. Gayu is tensed since she is pregnant, and Vivaan refuses to marry her. Vivaan doesn’t want to support her. Kartik and Samarth learn about Gayu’s pregnancy and troubles. Samarth will be marrying Gayu and also accept her child.

Ishq SubhanAllah:
Kabeer and Zara run away to save themselves from the angry crowd. They get into a truck and speed up their escape. They have a romantic moment in the time of tension. Kabeer hugs Zara. He tells her that their old moment of their first meet got recreated. He cherishes the old memories. They get saved from the chaos. The men call Zara wrong and protest. The women take Zara’s side and find Kabeer wrong. The two groups clash on Kausar and Bilal’s matter. Kabeer and Zara also have different opinions, but their love is always the same. They support each other.

Sameer and Naina miss their romance in their lives. Naina doesn’t understand her responsibilities. She doesn’t support Sameer in his romantic plans. Sameer sets a romantic surprise for Naina once again. He gives an off to the servants. He wants to be alone with Naina. He hopes that Naina understands his feelings. She tells him that she has planned a surprise for him, that’s his exam time table. He gets disappointed again. He finds chances to romance her. He wonders how can Naina be so ignorant towards his feelings.

Aapke Aa Jane Se:
Sahil slaps Ghungroo after knowing about Ghungroo’s plans to marry Arya. Vedika sheds tears when Ghungroo reveals his revenge plans. Arya doesn’t hear their conversation from far. She misunderstands Sahil once again on seeing him slapping Ghungroo. She gets more miffed against Sahil and Vedika. Ghungroo provokes her anger and tells her that their motives are same, so they will take revenge together. Vedika wants to convince Arya that Sahil isn’t wrong. Sahil consoles Vedika and shares her pain.

Ghungroo demands Vedika to decorate his room for his wedding night. Sahil scolds Ghungroo for his dirty politics. Ghungroo hurts their emotions knowing Arya is their weakness. Vedika wants to save Arya from Ghungroo’s clutches. She asks Sahil to do something to stop Ghungroo’s plans.

Muskaan: Ronak and Muskaan take Kajal to the market. The family plans an outing on Kajal’s insistence. Kajal makes a new plan to kill Muskaan. She is always thinking to trouble Muskaan. Ronak wants to protect Muskaan like always. Kajal takes Ronak with him to spend time. Bunty falls for a girl. He goes to flirt with her. Kajal goes missing. She finds Bunty with that girl. Bunty requests her not to tell anyone about his affair. He gives her chocolates and bribes her to hide his secret. Kajal cheats everyone by acting kiddish.