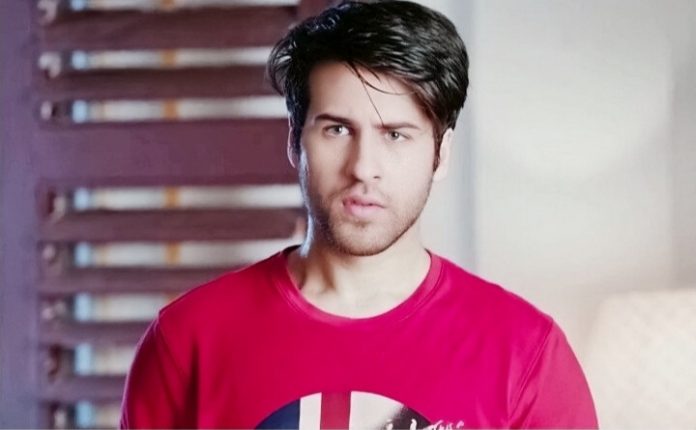 Kasautii Zindagii Yeh Rishte Hai Pyaar Ke: Prerna troubles Mohini and Komolika once again, by taking a disguise and raiding the Basu house. Prerna gets ready to cook a convincing story that Moloy has started up many shell companies to hide his black money. Mohini gets a big shock when Prerna produces the fake notice from the IT department. Mohini can’t help it and lets them go ahead with the raid. Anupam tells Prerna that they should rush to Komolika’s room and get the papers, so that they can leave before getting caught. Shivani loses her cool when she sees Ronit at home. She slaps Ronit to take revenge on him for his misbehavior during the holi party. Anupam handles the matters.

Anupam doesn’t want Prerna and Shivani to get themselves caught. Komolika and Nivedita doubt them a lot and ask for their identity proofs. Luckily, Prerna’s brother Mahesh comes to their rescue. Mahesh produces their fake ID cards and manages to prove their identities. Prerna doesn’t delay their aim and goes to Komolika’s room to find the papers. Komolika still stays doubtful about them. She tries to get help from Anurag. Anurag doesn’t answer the calls from home. He stays unaware of the raid. Komolika stays alert and tries to call her dad to take his help. She learns about the fake raid and turns clever to stop the fake officers.

Mishti tries to console Kuhu after her heartbreak. Kuhu is in love with Kunal. She gets angered on Mishti for snatching everything from her. She gets accusing Mishti for snatching her happiness. Kuhu taunts Mishti about Naman. Mishti gets much hurt. Meenakshi has swapped the alliance just to complicate the matters in Maheshwari family. She knows Maheshwaris will never accept Kunal’s proposal for Mishti. She doesn’t want Kunal to get married in haste. She plans to send Kunal to London so that he stays there and works well, without getting distracted, until she finds the perfect girl for him.

Kuhu blasts her anger on Mishti. The family sympathizes with Kuhu. Mishti has to handle the situation and prove herself to the family. Mishti meets with an accident. Abir finds her needing help and rushes her to the hospital. Rajshri meets Mishti and finds Kunal with him. She thinks Kunal has got her to hospital and thanks her. Kunal tells her that he wants to help Mishti. Doctor tells them that Mishti is fine and Rajshri can take her home.