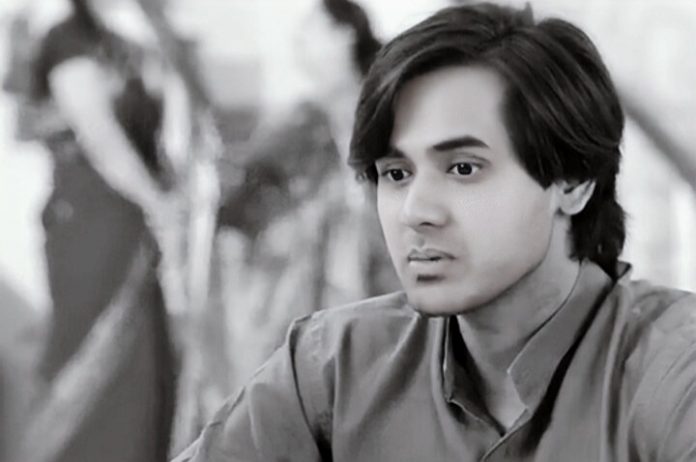 Yeh Un Dinon Ishq Shakti Udaan: Bhanu Pratap and his goons catch Sameer. They dig a grave for Sameer. Bhanu hates the media persons. Anjor becomes a savior for Sameer. She can’t let Sameer die. She gets an idea and fakes a story. She tells Bhanu that Sameer is her husband. She begs him to spare Sameer’s life. Anjor identifies Bhanu and knows that he is an evil man. She asks Sameer not to say anything and just come with her. She wants to protect Sameer and take him to the city. Anjor gets to recall the memories of Chakor and Suraj. She gets too emotional. Bhanu leaves them with a warning.

Ishq SubhanAllah: Kabeer and Zara are fighting again. Zara has to go to Shariah board. Kabeer doesn’t want her to go. He organizes a special surprise for her. He wants their special date to fix everything for them. Kabeer tells Zara that girls are sensitive and should be at home. He asks her why does she want to do his work, he is always with her to protect her. He tries to protect her, by not forcing his thinking on her. He asks her to just think the strength and tolerance levels of both. Zara gets speechless. She wants to set examples that they are equal. She doesn’t know what to do and back out from Kausar’s case. Kausar is also important for her. She wants justice for Kausar.

Ghatbandhan: Dhanak and Raghu have a fight. She has left her dreams. She has chosen Raghu. He is much upset and tells her that he didn’t wish her to quit her dreams. Dhanak tells him that she will always be a police officer within. He regrets that her dreams are breaking just because of her. He tells her that her happiness matters a lot to him. He wants her to become an IPS officer. Maai welcomes Dhanak into the family, after the latter sacrificed her dreams. Maai showers love on Dhanak. She feels she has won by keeping the big condition.

Dhanak promises to become a dutiful bahu. Raghu doesn’t understand the Saas-bahu bonding. He asks Dhanak not to forget her real roots, aspirations and identity. Raghu is against Dhanak’s decision. Dhanak tells him that she will start reforming people, and start with his mother. She tells that she can still do good to the society, with or without the IPS title. Maai realizes that Dhanak is still a problem for her. He wants to start her responsibility from her home.

Harman and Rajat get into an argument because of the misunderstanding. Rajat misses to save Sneha, even when he fights with the kidnappers. He gets worried for Sneha. Harman learns about Sneha’s kidnapping and tries to help Rajat. Soumya gets kidnapped too. Rajat wonders who is doing this. Harman gets Soumya’s mangalsutra on the road. Shanno and Varun are behind the kidnapping. They want to make Soumya mentally unstable to ruin her life.

Yeh Un Dion Ki Baat Hai: Sameer and Naina’s post marriage problems get high. They always have little fights, which don’t resolve soon. Naina shows attitude when Sameer doesn’t pay heed to her. Sameer and Naina argue as the typical husband and wife. Sameer shows off his rich attitude, while Naina is very much Desi. He asks her not to embarrass him always with her silly ways. Naina feels upset that he is scolding her in front of the servant. She didn’t wish Sameer to taunt on her background always. Sameer is troubled by seeing her clumsiness and non adjustable behavior.

He wants Naina to manage the house well. He apologizes to Naina and tells her that she is his responsibility. Naina tells him that he is also her responsibility, and she wants to keep him happy. She recalls the old good times and thinks Sameer’s love is fading. Naina gets hurt. Sameer runs to care for her wound. He tells her that he loves her a lot and can’t see her hurt. Naina gets emotional.