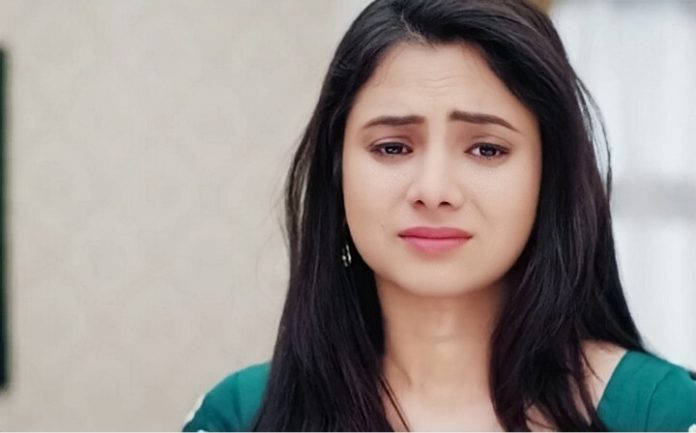 Ye Rishta Big Shocking twists. Naira tries hard to bring out Purushottam’s truth in front of Ila. He makes a winning streak by shedding tears and observing silence to express his sorrow. Ila gets angered at Naira for making such false allegations on Purushottam. Naira rushes to tell the truth to Kartik. Mansi stops Naira and tells her that she is already aware of Purushottam’s truth. She shares her heart out over the past incident of her life. She tells Naira that family won’t support her, especially Dadi. She tells Naira that she understands Purushottam’s intentions well. She gets threatened by Purushottam. He doesn’t want Mansi to get strength from Naira. He thinks if they both unite, it will get troubling for him. He tells Mansi that none will believe her even if she shouts.

He tells Naira that he will not believe anyone who speaks against his idol Purushottam. He can’t hear a word against Kartik. He tells her that he wants evidence against Purushottam if someone claims him to be a wrong man. Naira decides to find evidence against Purushottam, who asks her to end the matter right there. Purushottam tells her that Kartik won’t forgive her if she makes such allegations on him. She tells him that she knows how to handle Kartik and also the truth.

She knows Kartik respects women a lot and can’t stand any injustice. She knows that she has to fight against Purushottam. She tells Ila that she will not spare her dad now. She doesn’t want to be quiet anymore. Ila asks her to come back to senses before blaming Purushottam. Naira pities Ila for living in darkness. Naira doesn’t get scared of Ila’s threatening. Kartik finds a chance to romance Naira. She wants to tell him about Purushottam’s mood. She doesn’t want to ruin his happiness.

They prepare for Gayu’s mehendi. Naira gets an idea to find about Purushottam’s background. Dadi wants to hurry up with the arrangements. Naira tells Dadi that everything is ready and function can commence soon. Naira waits for Mansi to know the complete truth. Singhanias arrive for the mehendi celebrations, while Naira wants to meet Mansi once. Kartik asks Naira to give some time to Mansi, she will be home soon. Naira and Kartik announce the twist in mehendi ceremony.

Naira taunts Purushottam that some secrets will be coming out soon. She is happy that Kartik trusts her a lot. She brings a fun game of riddles to uncover some answers. Purushottam gets worried when she doesn’t deter from her decision. Ila doesn’t want Naira to tarnish Purushottam’s respect in front of the guests and families. She gets worried that Naira is proceeding to insult Purushottam in the mehendi ceremony.