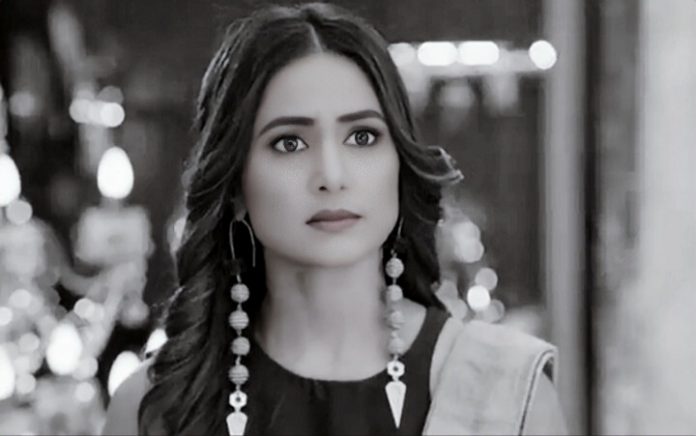 Kasautii Zindagi Unexpected Slap Incident. Komolika is glad that she has failed Mishka and Prerna. She reprimands Mishka for cheating her by supporting Prerna. She is happy to send Prerna to jail. She asks Mishka to go and be with Prerna to console her. She taunts that Mishka would be sad to know about her wedding night. Komolika calls Anurag, but he doesn’t answer. She gets angry when the ladies gossip about Anurag’s absence in the party. They believe that Prerna is Anurag’s wife and Komolika trapped him. Anurag arrives home and becomes a relief to Komolika. He apologizes to her for getting late. He makes an excuse that his phone got stolen.

Mohini tells him that he should be with Komolika now. She conducts Anurag and Komolika’s homecoming in front of the family. Anurag gets upset and pretends to be happy. He badly misses Prerna. He wants to take revenge on Komolika for making Prerna’s life so troubled. Komolika enters the house with him. He wants to give it back to her. He wants to insult Komolika by his new plans. He wants to hurt Komolika.

He cries for his love Prerna. Shivani and Veena want to get Prerna released. They request the inspector, who doesn’t help them. He asks them to arrange a lawyer to help Prerna. Shivani falls helpless when she fails to help her sister. Mohini tries to show Komolika and Anurag’s union to the people. Anurag wins the ring finding game, and thinks to play with Komolika’s life. He gets a drunk Komolika to his room. She romances him and wants his love. He slaps Komolika in anger and refuses to her love. Komolika loses her cool and heads to the police station to meet Prerna. She gets on insulting Prerna once again. Komolika and Anurag will be getting against and have an open war.