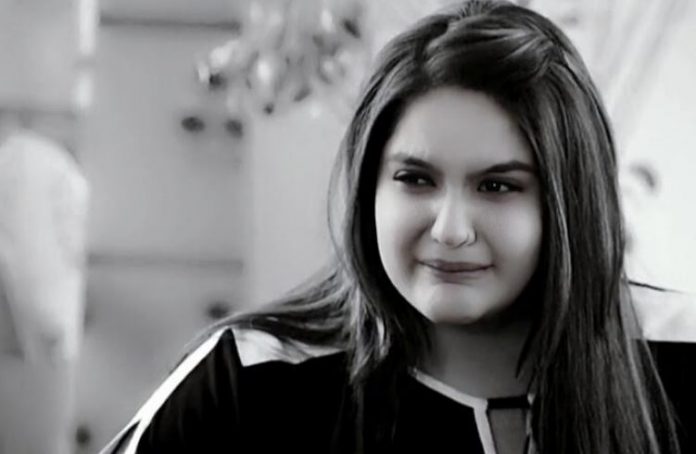 Star Plus Upcoming Spoiler Yeh Rishtey Hai Pyaar Ke Mishti takes Ved’s phone and waits for him. She checks the phone to get his lover’s message. Abir hides and spies on Mishti to know what is she upto. Mishti slips when her foot gets twisted. Abir holds her to support. She asks him to trust her. He tells her that he trusts her a lot. She asks Abir to get Kuhu freed. Kunal scolds Parul on hearing Kuhu’s shout for help. He asks her why did she lock Kuhu inside. Kuhu rushes out after thanking her. Kunal wants to know the truth from him. Ved makes an excuse to go away from the mandap. He wants to meet his wife Kanchi. Kuhu takes the videographer with her to get Ved’s truth captured. Ved meets Mishti and asks her about Kanchi. She asks him is he not ashamed that he is marrying Ketki now and asking for his lover. Abir tries to know the truth from Parul.

Meenakshi stops Parul. Everyone gets shocked seeing Mishti and Ved’s conversation on the screens. They rush out to ask Mishti what’s going on. Mishti reveals to them that she has seen Ved marrying someone in the temple. They can’t believe this. Meenakshi asks Mrs. Parekh to let Mishti call Kanchi, if she is wrong then Mishti will apologize. Ved gets angry on Mishti, but Abir takes a step to protect her. Mishti makes a call to Kanchi. She informs about Ved and Ketki’s marriage.

Kanchi arrives there and gets a shock on seeing Ved marrying again. Kanchi accuses Ved and admits that Ved married her. Ved and his family get exposed. Kanchi reprimands them. Abir gets angry on Ved when he accuses Mishti for this plan. Ved tries to run away when everyone gets against. Abir and Meenakshi slap Ved and scold his family for breaking their trust. Meenakshi kicks out Ved and his family with a warning. Rajshri apologizes to Meenakshi from Mishti’s side. Meenakshi feels Mishti has saved Ketki’s life. She feels indebted to Mishti. Ketki breaks down that Ved cheated her. Abir consoles his sister.

Lovely reaches Amyra during the practice and praises her for her amazing efforts. She tells Amyra that Kulfi has lost her voice due to the shock. Amyra is happy that Kulfi will be out of the competition when she doesn’t sing. Akash tells Kulfi’s friends that he wants Kulfi to get fine and sing. He suggests that Kulfi may recover her voice if she gets another shock. Sikandar takes Kulfi with him to spend time with her and give her happiness. Mia wants Kulfi to sing well so that the show gets hit. Sikandar wishes Kulfi recovers soon, since her voice is the biggest gift in her life. He tries to cheer up Kulfi and urges her to talk.