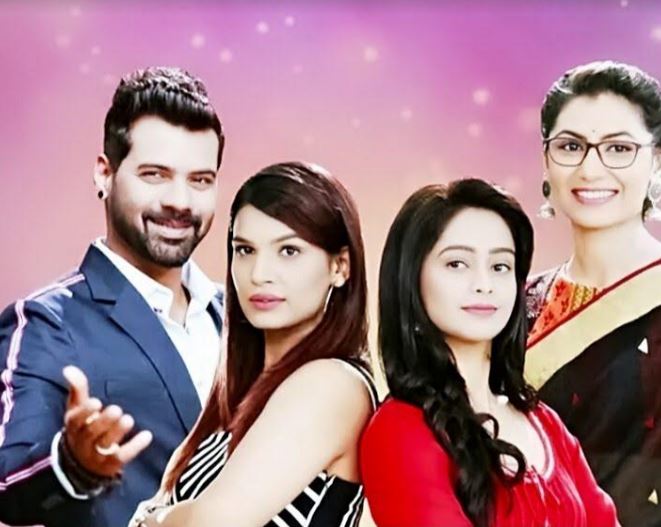 Kumkum Bhagya Zee TV Meera gets liking for Pragya and asks for her introduction. Pragya introduces herself. In college, Prachi tells the girl that she heard Ranbir talking to Aryan about her. Aryan says I am his brother. Prachi says whatever and tells that Ranbir was telling Aryan that he will win your heart and then break it, then Aryan will pacify her and will woo her. The girl looks at Ranbir and Aryan. Prachi says they are fooling you. The girl gets angry on Ranbir and Aryan. Abhi and Pragya miss each other and wait to meet their daughters. Rhea and Prachi meet in the college. Prachi determines to make Rhea a better person and change her arrogant behavior.

Kundali Bhagya: Preeta talks to Mehul being upset with Karan. Karan tells Rishabh that he is the reason of Preeta’s behavior. He tells that he made Preeta upset. Later, Mehul goes to the kitchen following Preeta and tries to misbehave with her. Preeta pushes him. Mehul tells that he knows such girls who want money. Preeta gets angry and slaps him hard. Karan and Rishabh reach there. Karan vents out his anger on Mehul. Sarla desperately searches for Sherlyn’s husband and wonders who was he, as he hid his face from her.

Tujhse Hai Raabta: Kalyani strikes a deal with Aao Saheb for Malhar and Moksh’s union forever, but Aao Saheb plays a dirty trick and aims to separate Malhar, Moksh and Kalyani. She helps Sampada to get Moksh’s custody. Sarthak asks Judge to give some time to search Kalyani. Kalyani decides to sacrifice her feelings for Moksh for Malhar. Anupriya tells Sarthak that Kalyani is missing, she has searched her everywhere, but couldn’t be found. Malhar asks Aao Saheb where is Kalyani and says I know you have done something with her so that she doesn’t give a statement in court.

Aao Saheb accepts to have stopped Kalyani from reaching there but doesn’t tell about the deal. Malhar gets worried for Kalyani. Kalyani is leaving the city and packs her bags.