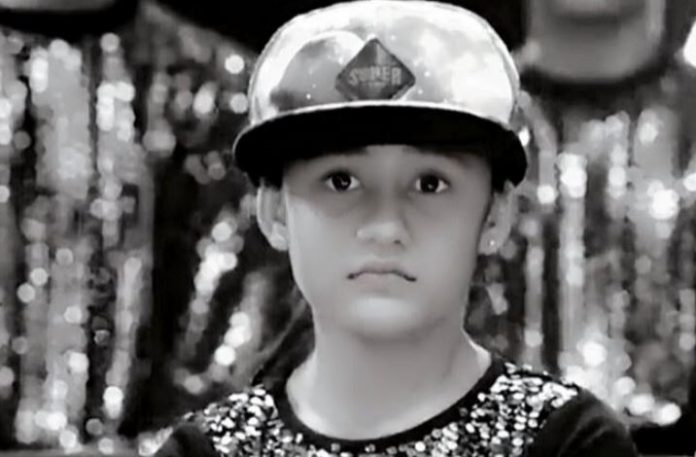 Kullfi Kumarr Ishq Muskaan: Kajal wanted to marry Ronak at gun point. She gets a huge shock when she sees Sujoy as the groom. She gets married to Sujoy, who swears to get her punished by the law. Muskaan and Ronak had made this plan to get Kajal caught. Kajal crosses all the limits and kills Sujoy. She also attempts to kill Ronak, who didn’t value her love. Kajal attacks Ronak. Muskaan loses Sujoy and takes a big step to save Ronak from Kajal’s dangerous threat. Muskaan kills Kajal to stop her from killing Ronak.

Aapke Aa Jane Se:
Vedika comes to the football ground and watches a football match going on. She sees Sahil playing the football match and gets interested to watch the game. She inspires Sahil to win the match. Sahil finds her upset and gets distracted. He is surprised knowing she has come to meet him. He runs to talk to her. She has decided to explain Sahil for his marriage with Avantika. He tells her that they have a relation of their past, he can really sense their strong connection. She scolds him for breaking Avantika’s heart. Destiny brings Vedika back to Sahil. She gets his haldi on her face. Sahil gets happy that he got a good omen from Lord. Bua comes there to support Vedika and praises her. Sahil tells them that his parents are cool and doesn’t worry for any bad omens. He supports Vedika and saves her from ladies’ taunts. Vedika too starts liking Sahil.

Kulfi Kumar Bajewala: Kulfi gets her place secured in the final round when her big competitor Akash withdraws. Amyra is not happy, since she regards Kulfi as a trouble. She doesn’t know how to win, when Sikandar is on Kulfi’s side. She wants to steal Kulfi’s song to sing well and win the final round. Sikandar is helpless and doesn’t know whom to support. He is in a difficult situation. He is worried for Amyra’s terminal illness. He doesn’t want Amyra to take more stress.

Amyra steals Kulfi’s song lyrics. When she gets the first chance to perform in the final round, she sings Kulfi’s song and shocks her. Kulfi doesn’t deter after watching Amyra’s shocking performance. Amyra and Kulfi have a singing war. Sikandar isn’t able to accept Kulfi as his daughter. He doesn’t know what to do. Sikandar knows that Kulfi sings better than Amyra and will win easily. He doesn’t want anything worse to happen with Amyra post her failure. He fears that Amyra will lose and then anything could happen to her health. Amyra does cheating by using Kulfi’s friend. Kulfi will answer Amyra’s wrong move and win the finale.

Ishq SubhanAllah:
Zeenat catches Zara’s sister, who has taken a nurse’s disguise. Zara is also in disguise of a driver. She wants to meet Aisha and help her recover. Zara fails to meet Aisha because of Zeenat’s hindrance.

Udaan:
Chakor has lost her memory and doesn’t remember Anjor. Anjor learns this shocking truth and wants to help Chakor. She meets Anjor in disguise of a doctor to know the actual truth. She confronts Raghav and points gun at him. She scolds him and tells him that she can kill him to punish him for the fraud he is doing with Chakor. She wants to take revenge on him, since he has separated Chakor from her again. Chakor leaves the house and falls in trouble.

Raghav clears Anjor’s misunderstanding that Chakor never accepted his love for the sake of her daughter, Chakor wanted to live with her daughter always. Anjor learns the truth that Chakor always chose her over Raghav. Anjor doesn’t listen to Raghav. Raghav then explains her that he wants to save Chakor. He asks her to help him in finding Chakor. He tells her that he is giving the right medicines to Chakor to help her recover, since he loves Chakor a lot and can never think of harming her. Raghav tells Anjor that Chakor’s huge sacrifice of her. Raghav and Anjor team up to find missing Chakor.