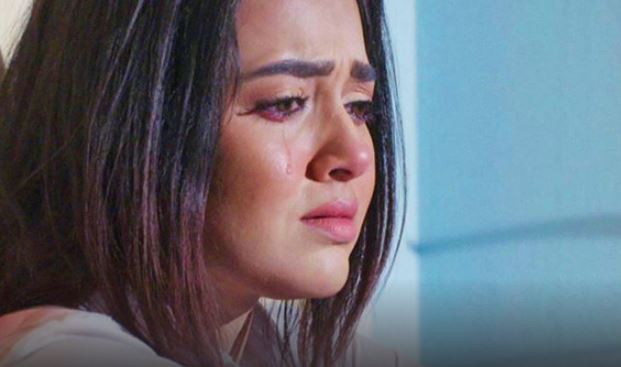 Silsila Mishti to break an unexpected twist. Veer tells Mishti that she is much injured and worries for her. He asks her if she is fine. She tells him that she is safe and fine just because Ruhaan was with her to protect. Veer is grateful to Ruhaan for protecting Mishti. He tells Ruhaan that Mishti is his life and today he has saved his life. He was scared for Mishti. Ruhaan tells Veer that he was also scared for Mishti, when Pari told him about Mishti’s visit to Lonavla. Veer asks Mishti to come with him. Ruhaan sees Mishti leaving and wishes that she turns once if she has any feelings for him. Mishti turns to see him once. Ruhaan gets sure that she also loves him. He gets overjoyed and thinks of Mishti. He gets happy to know that she loves him. Veer informs Pari that he got Mishti and he is bringing her back.

He tells Pari that Ruhaan has saved Mishti. Pari tells him that they should party and celebrate Mishti’s welfare. She tells the family that Ruhaan is so caring, he cares for everyone, their lives changed since he has come into their lives. Ruhaan also leaves for home. He thinks of Mishti, while Mishti thinks of Ruhaan at the same instant. They imagine each other and romance. She then finds Veer with her and wants to remind her commitments. Veer takes Mishti home. She is lost in Ruhaan’s thoughts. She meets her family.

Pari worries seeing Mishti injured. Everyone is relieved that Mishti is fine. Mishti goes to her room and sits alone for some time to think of Ruhaan. She feels the peace in his memories. She thinks she has spent a moment with Ruhaan, which gave her much happiness, as if she has attained everything in her life. She realizes her love for Ruhaan. She wishes to deny the truth, but can’t. She accepts that she loves Ruhaan. She feels she doesn’t love Veer, if she isn’t happy, she won’t be happy to keep Veer happy.