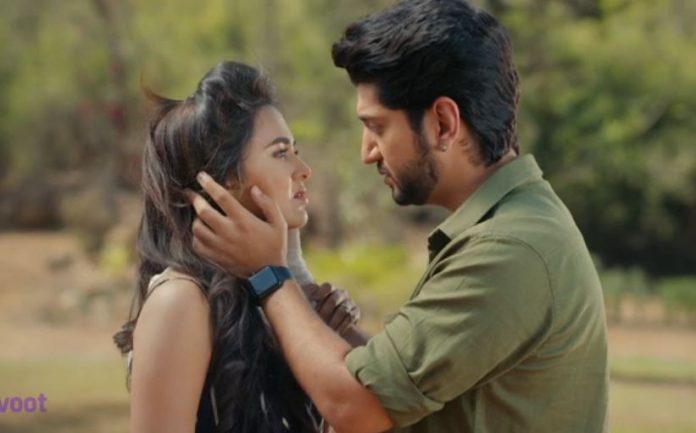 Silsila Up coming love triangle Veer gets much upset since Mishti called it over. He tells his mum that Mishti has broke up with you and now their marriage won’t happen. His insecurities turn true. Ruhaan misses Mishti. He thinks of her words, while he is in the middle of a meeting. Mishti wants to be with Ruhaan, knowing she loves him. Ruhaan is ready to stand by his love. He doesn’t want to leave Mishti alone. He is sure to face all the consequences. Veer’s mum worries seeing Veer so shattered. She calls up Ruhaan and asks him to come home to talk to Veer, who isn’t ready to share anything with her. Ruhaan rushes to meet Veer. Veer feels sorry for himself and thinks he is at some fault that Mishti has refused to marry him. His mum tells him that if Mishti doesn’t value his love, then its her loss.

She tells him that she will talk to Radhika to know the reason for Mishti’s refusal. Ruhaan doesn’t know what will he tell Veer and how will Veer accept the shocking truth. He wants to be true towards Veer. He doesn’t want to lie and cheat Veer. He makes up a mind to tell about Mishti, who is his love now. He wants to admit his mistake and face Veer’s anger. Veer tells Ruhaan that Mishti wants to end the relation with him. Ruhaan lends his sympathy and wants to tell the truth. Veer doesn’t want to hear anything about Mishti.

He doesn’t care about the reason, since his loss won’t be covered up. He tells Ruhaan that he respects Mishti’s decision, but his dreams are now shattered. He doesn’t want Ruhaan to worry for him. He accepts his destiny that Mishti isn’t made for him. Ruhaan feels bad that his friend has given up all the hopes on his precious relation. He gets confused. He wants to decide if he will choose his love or his friendship. He fears for Veer’s shattering.

Mishti calls up Ruhaan for a meet. She gets glad to see Ruhaan, since she has cleared her way by calling off her relation with Veer. Mishti tells Ruhaan that she loves him and she didn’t wish to cheat Veer. She tells him that she has broken Veer’s heart to save their lifelong happiness. Ruhaan tells her that he understands her really well and also knows her decision is right. He asks her to give some time to Veer so that Veer accepts their relation. He is sure that Veer will not raise any objection knowing about their love, since Veer has a heart of gold.