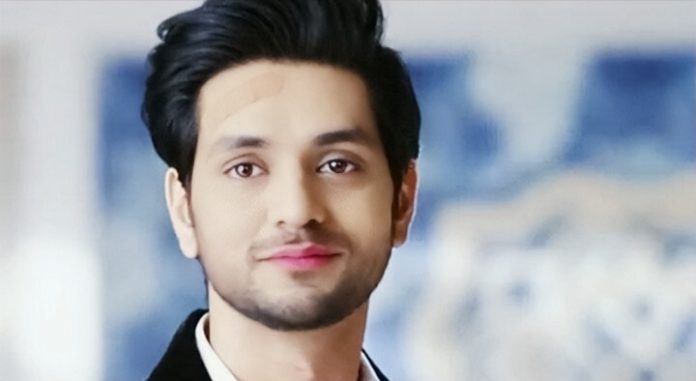 Silsila Kunal tag for Mishti. Pari tells Ruhaan that she is happy for Mishti. She wants Mishti to follow her heart. She tells Ruhaan that Mishti has refused to marry Veer because of lack of love in their relation. Radhika questions Pari about Mishti’s decision. Pari tells her that Mishti has broken up with Veer and called off the marriage. Radhika can’t believe this and asks Pari how can Mishti do this, marriage isn’t any little thing to play with. She calls Mishti to get an answer from her. She asks Mishti why isn’t she marrying Veer, if she had any fight with Veer or does he have any lover. Radhika cries and wonders if Veer has cheated Mishti and turns her fears true. She sympathizes with Mishti.

Mishti tells her that Veer isn’t cheating her, he isn’t at fault and he didn’t fight with her. She tells Radhika that Veer is really a gem, but she couldn’t connect to his heart. Radhika praises Veer and tells Mishti that she should have asked her once before deciding this. She asks Mishti why did she do this when there is no issues between them. Pari tells Radhika that Mishti has already told her about her dilemma.

Radhika gets upset with them that Mishti and Pari have hidden this from her and now they are grown ups to take their decisions on their own. Pari asks Radhika to just understand Mishti, since Mishti’s happiness is priority to them. Mishti asks Radhika not to get disappointed. She tries hard to explain Radhika. Ruhaan stops Mishti and asks her what will she tell Radhika that they are in love and want to marry. He asks Mishti not to hurt Radhika’s heart. He asks her to give some time to Radhika to accept their relation on their own. Mishti and Ruhaan have a moment.

Veer’s mum meets Mishti and raises a question on her character. She scolds Mishti and tells her that she has definitely gone on her father Kunal, than her mother Mauli. She reminds Mishti how Kunal has cheated Mauli. She tells Mishti that she has done the same thing with Veer now. Mishti gets much depressed when she is forced to see Kunal’s traits in her.