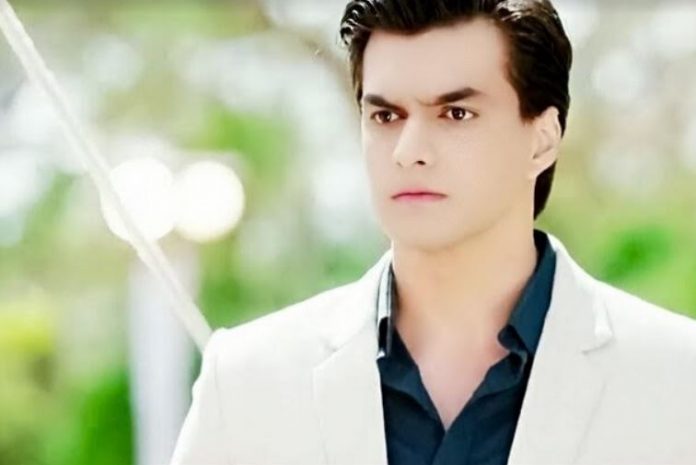 Yeh Rishta Kartik to botch up the sudden series of events in the success party meant for Naira. Kartik gets influenced by the people’s taunts. He acts as if he didn’t feel anything bad and tries to smile. Dadi tells him that she has heard what the people are talking about Naira and him. She asks him not to trick her since she knows her since his birth. Kartik tells her that he isn’t understanding what she means. She wants to tell him that she isn’t blind and insensible like him, Naira has got all the praise, which has hurt them somewhere. She wanted Kartik to get the praise and honor. He tells her that Naira too deserves the honor. He doesn’t want Dadi to oppose Naira. Kartik wants to stay back until Naira’s work ends.

Dadi demands the family to leave, since Manish is unwell. Kartik goes to ask Naira if she will stay back. He hears Mihir asking Naira to meet the clients. Naksh tells Dadi that he will stay back to pick Naira. Kartik informs Naira that they are leaving. Naira rushes to Kartik and apologizes to him. He clears the fact that he isn’t upset and it was just a misunderstanding. He hides his sorrow and acts happy. They return home and spend time. Mihir sends the work mail to Naira. She gets working all night to finish the urgent work.

Kartik misses their old times. Naira goes to meet Mihir and show the designs. Everyone is happy to see Naira’s picture on the magazine’s cover page. Manish asks Dadi not to feel bad of what the reporters have stated. Dadi doesn’t want Kartik to get hurt. Kartik checks the magazine article and doesn’t show his annoyance. The elders bless Naira and congratulate her for the success. Kartik appears happy in front of the family. Naira tells Dadi that Mihir has called her for the work trip. Dadi doesn’t allow Naira to leave from the city for work.

She tells Naira that she has to work only at Mihir’s office. Kartik and Manish support Naira and ask her to grab the big work opportunity. Samarth tells them that Naira has been much applauded on the social network. Kartik checks the pictures online and realizes that his picture is clipped off. He gets much upset and suppresses his emotions. He learns that Naira has asked Mihir to help Kartik in the designs. He reacts angrily and asks Naira not to let anyone come between his work. He asks Naira if she wants to insult him by taking Mihir’s help. Naira apologizes to Kartik. They end their cropping differences and have a romantic moment.