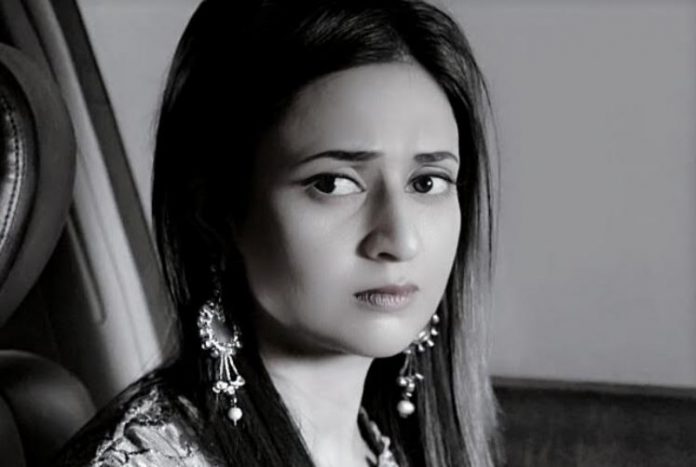 Upcoming Yeh Hai Mohabbatein Ishita gets threatened by Sahil and lies to the family to rush out of the house and meet him. She misses Aaliya’s marriage ceremony and goes to know the threat on her family. Rohan gets followed by Shamshad. Sahil executes her new plan and puts Rohan in danger. Sahil tells Ishita that he has called her for an urgent work. Mani doesn’t realize that someone has changed his bag. Shamshad tells Sahil that he has got the bag. Sahil checks Mani’s bag and doesn’t get any evidence. His aide also informs that there is nothing in the bag. Sahil learns that Raman has tricked him again. He gets revengeful and tells Shamshad to kill Rohan.

He puts everyone in risk. Ishita hopes that Raman has reached the police station and gave the evidence to police. Raman heads to the police station to file complaint against Sahil and get him arrested. Ishita lies to Sahil about Raman. He demands to know about Raman. Sahil threatens her about Rohan. He asks her to stop the drama. He asks her if she doesn’t care for Ruhi’s future. The family gets worried that Raman, Ishita and most of the family members have left the house without any reason. Shagun calls Ishita and tells her that Aaliya is missing everyone, why did everyone go out at this house.

Ishita tells Shagun that she can’t leave her friend who met with an accident. She asks Shagun to continue the marriage rituals. Shagun doesn’t learn Sahil’s threat. Sahil confronts Ishita for cheating him. Ishita tells Sahil that she isn’t doing anything against him. Sahil asks her not to act smart. He then shocks her by calling Rohan in front of her. He informs Rohan about the explosives he is carrying in his bag. Rohan can’t believe this and receives a big shock. Sahil tells Rohan that his bag has been changed without his noticing. He reminds Rohan how his aide has swapped the bags. He tells Rohan that the bag will explode if he tries to remove it from his shoulders.

He turns Rohan into a human bomb and asks Rohan to get the evidence from Raman if he wants to save his life. Rohan and Ishita get this rude shock and want to end Sahil’s anger some way. Sahil expresses his bitterness. He asks Rohan to take revenge on Bhallas and not try to help them at the cost of his life. Raman meets Rohan and learns about the threat on Rohan’s life. Rohan rushes away from Raman to keep him safe. He doesn’t want Sahil to get away with his crimes so easily.

Rohan gets ready to sacrifice his life for Bhallas. He doesn’t come in Sahil’s words. Aaliya and Yug proceed with their marriage ceremony. Shagun and Simmi try to reach Raman and Ishita. They learn about Ishita’s lie and wonder what’s the reason. They suspect Sahil’s involvement again. They hide the tensions from the family so that Aaliya’s marriage doesn’t stop this time. Sahil holds Ishita at the gunpoint when she begs him for Rohan’s life.

Sahil spreads his terror and expresses his ire. Ishita doesn’t want Rohan to die. Sahil tells her that he will kill her family. She tells him that Rohan is innocent, he shouldn’t face any punishment. He tells her that Rohan will decide his fate now, he can save his life by making a good decision. Ishita learns about the huge threat approaching Rohan. Ishita informs Raman about Rohan’s life in danger.