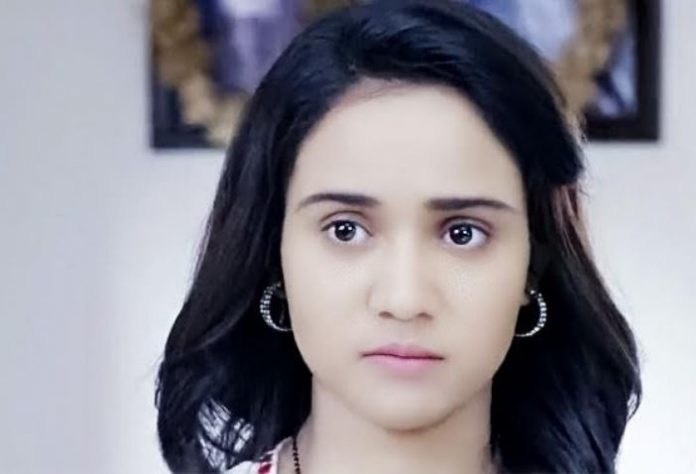 Weekend Spoilers Yeh Un Dinon Drama Lined up Spoilers. Sitara and Viraj’s lives will see a new entry. The new guy has entered their lives with a secret motive. He is helping Sitara as her friend. Surya wants to defeat Haryali. He tells Sitara that he will help her deal with furious Haryali. He meets Haryali and asks her why is she worried. He knows that Viraj isn’t responding to her, and that’s why she has lost her cool. He tells Haryali that she should calm her anger, else Sitara can snatch Viraj back from her. He advices Haryali and acts sweet to her. Haryali gets raging and knows his drama. She tells him that she suspects him. He is happy to see her confused and angry. He gets tricking her by acting as her well wisher. Surya wants revenge on Haryali.

Yeh Un Dinon Ki Baat Hai:
Rakesh is angered as he didn’t like the small house. He finds it too suffocating and tells Sameer that they should find some other house. Sameer can’t help it, because of his budget. He has to adjust in the small house itself. He tells Rakesh that the house is spacious for two members, Naina and he can stay well. The house owner meets Rakesh and resolves the matter. Naina makes Rakesh realize their on going problems and convinces him to adjust in the house. Sameer is frustrated while handling Rakesh’s tantrums. Naina understands Sameer’s annoyance and dislikes the happening.

Main Mayke Chali Jaungi: Samar kidnaps Kabir to make Shikha understand about Satya’s big sacrifices all her life for them. Pandit ji asks Jaya to call the bride. Jaya comes to call Satya and asks her to come. Satya asks if Richa and Shikha came. Jaya looks sad. Satya refuses to get married. Samar brings Satya’s daughters in time and gives her real happiness. Satya and Vikram get married.

Jhansi Ki Rani: Manu tries to cheer Gangadhar and comes to him to play the game with him. Gangadhar explains to her that any game can’t be a win with strength or anger. He says what is more important than anger is patience whether in life or in game. He says this is the reason for your worry. Later, he comes to Manu and tells that they are going out. He asks her to wear old clothes and gives her. Manu asks where are we going wearing old clothes. Gangadhar asks her to do just as her husband says. Manu and Gangadhar come to examine Jhansi and see people in disguise. They see people plight after their family members go missing.