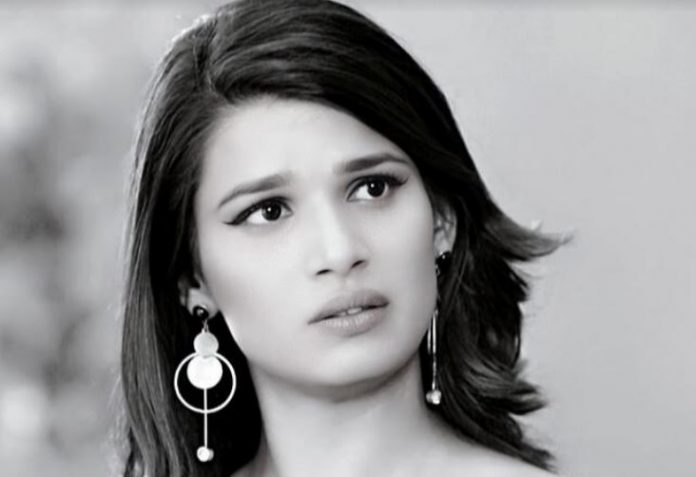 Drama Hits Kumkum Bhagya Tujhse Hai Raabta: Anupriya gets worried for Kalyani and Malhar. She calls Malhar. Malhar checks the call and says why she is calling now. Just then Kalyani sees a speedy truck coming from the front and alerts Malhar. Malhar tries to take Jeep to side, but in vain. The truck hits Malhar’s jeep and he falls down from the jeep while Kalyani is hurt. Later, Malhar brings Kalyani comes shocking everyone. Kalyani panics and tells Malhar that she can’t see anything. Anupriya, Malhar and Atul are shocked. Malhar feels guilty for Kalyani’s condition. Atharv is shocked to know that Kalyani has become blind.

Kumkum Bhagya: Abhi tries to talk to Principal, but he has already left from college. Rhea gets upset with Abhi. Prachi’s emotional turmoil and suicide attempt hit Pragya badly and she reaches Abhi’s office to talk to him. Abhi also reaches there. Both of them reach the under-construction area of the building, the pillars fall down making way for them. Abhi and Pragya see each other surprisingly and come face to face.

Abhi gets happy and smiles looking at her, while Pragya gets emotional. He comes near her to talk to her. He asks how come she is here? Pragya tells him that she came here for her daughter whose career and life is ruined by Mr.Mehra, and tells about her suicide attempt. Abhi is shocked to know that Pragya is Prachi’s daughter, and gets more shock to know about her suicide attempt. Pragya also comes to know that Abhi is Mr. Mehra.

Kundali Bhagya: Preeta is shocked and worries about Sarla when Sherlyn blackmails her. Sarla sees the goons busy playing cards and frees herself from the tied chair. She silently escapes from there. The goons call Prithvi and tell that they are searching Sarla. Prithvi says she is tied there. The goon says she has escaped. Prithvi is shocked and informs Sherlyn. Preeta has a double task to search Sarla and to save Rishabh from marrying Sherlyn.