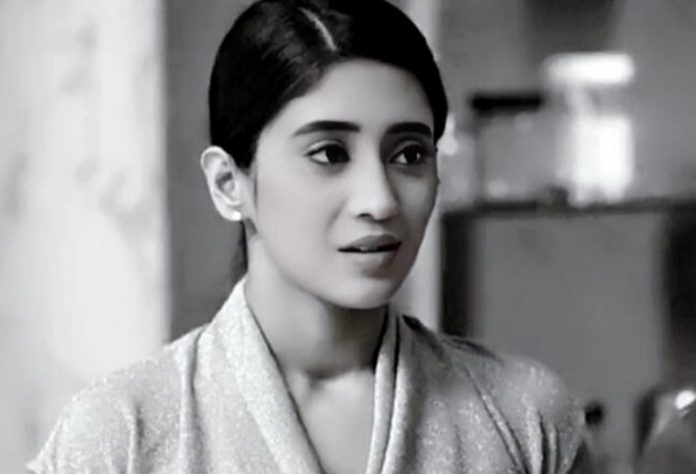 Yeh Rishta Nairas Mysterious dream Kartik gets insecure when he watches Naira going away to speak to Mihir. His mind drives him crazy. Mihir asks Naira to work from home until Kartik gets fine. Kartik asks Naira if there was anything urgent. Naira tells him that Mihir is concerned for him and asked about his health. The family spends time together and plays dumb charades. Everyone cheers up Kartik and tells that Kartik and Naira will win the game, as they are very compatible. Kartik loses his focus and doesn’t guess the name right. Mihir arrives home to meet Kartik and Naira. He guesses the name and helps Kartik. Kartik apologizes to Mihir. He gets more upset seeing Mihir. He learns that Manish has called him home. Mihir asks Manish why did he call him home.

Manish thanks Mihir and doesn’t tell him about the project in front of Kartik. He sends Kartik to his room for rest. Akhilesh and Samarth ask Kartik to rest. Samarth asks Kartik why is he behaving strange. Kartik doesn’t tell him anything. Samarth offers him help. Kartik wonders when will Naira come. Manish gets worried and tells Naira about the new project he has signed. She calls Kartik to tell him that she will come in some time. Manish asks Naira to work with Mihir and complete the deal, since Kartik isn’t able to work now. Kartik overhears their conversation. He wants Naira to refuse to them. Samarth tells Manish that Mihir is leaving.

Kartik wants to know Naira’s reply. Suwarna wants Naira to just take care of Kartik. Gayu works with Suwarna. Dadi doesn’t want Gayu to work in kitchen, since it will be trouble for Kirti if Gayu gets unwell. Gayu feels bad overhearing Dadi and Suwarna’s talk. She cries and calls Rama to tell her that Dadi didn’t accept her by now. Naira lies to Kartik that she was with Gayu. Naira has decided to work with Kartik and not take Mihir’s help. Manish doesn’t want Naira to burden Kartik with work. He asks her to just convince Mihir for the project. She hides the matter from Kartik so that he doesn’t worry. She gives him medicines.

Kartik checks her phone when Mihir messages her. He learns that Mihir is ready to work with Naira. He gets mistaken that Naira has lost faith in him. He gets rude to her and then apologizes. Naira gets a mysterious dream and wants to know why is Kartik becoming a source of hurdle for her. She doesn’t think anything wrong and stays positive. She doesn’t understand the dream’s twist that Kartik is going away from her, by distancing her by his suspicion and insecurities.