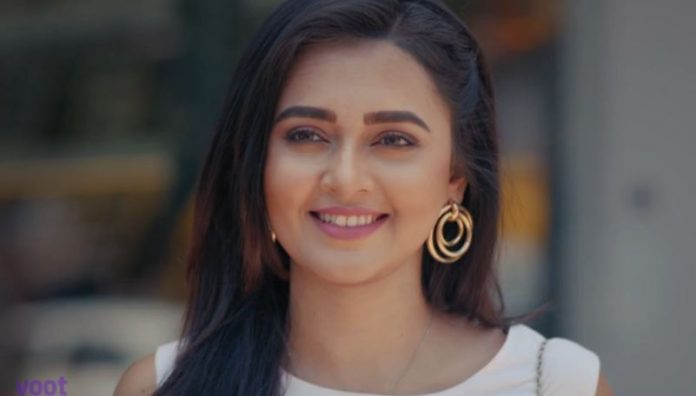 Silsila Revenge drama Ruhaan and Mishti get a surprise visit by Nikki. Nikki asks him why didn’t he call her up. He makes a work excuse. Radhika asks Ruhaan to go for dinner with Nikki. He tells them that he can go for dinner anytime, but Nikki should stay back and enjoy with them. They continue the game of dumb charades. Nikki also enjoys the game with Ruhaan. Pari wants to tell Ruhaan that she loves him. She thinks if this is the right time. She tells Ruhaan that he belongs to her. He gets surprised and she tells him that its the movie name. When Nikki’s turn comes, Mishti guesses the right name and wins the game. Mishti shows her jealousy over Nikki.

Mishti plays with Ruhaan happily. On the other hand, Veer is with his friends at the pub. They drink and have a talk about Mishti. When his friends talk cheaply about Mishti, Veer gets angry and beats his friend. Nikki doesn’t like that Ruhaan is living as a paying guest in Mishti’s house. She tells him that they will live together after marriage. Pari overhears them and gets angry on Nikki. Mishti gets the news that Veer has agreed for an alliance and moving on in life. She is happy and shares this with Ruhaan.

Nikki proposes Ruhaan for marriage. He refuses to her. Nikki cries a lot and goes. Radhika asks Ruhaan to agree for the marriage if he likes Nikki. Mishti and Pari are happy that Ruhaan didn’t give his nod for Nikki. Mishti asks Ruhaan how can he say yes for marrying Nikki. He tells her that he was kidding, he has refused to Nikki. They have a moment. Veer misses Mishti and tells his dad that he really loved Mishti. Veer’s dad asks him to move on and not lose out. He asks Veer to make Mishti realize her mistake, Mishti has done wrong with him to joke about his feelings and dump him. He asks Veer to think of himself now and not make any similar mistake that hurts his family.